Rabat- The world’s oldest known message in a bottle has been found in a remote area in Western Australia, nearly 132 years after it was thrown into the sea, Australian experts say. 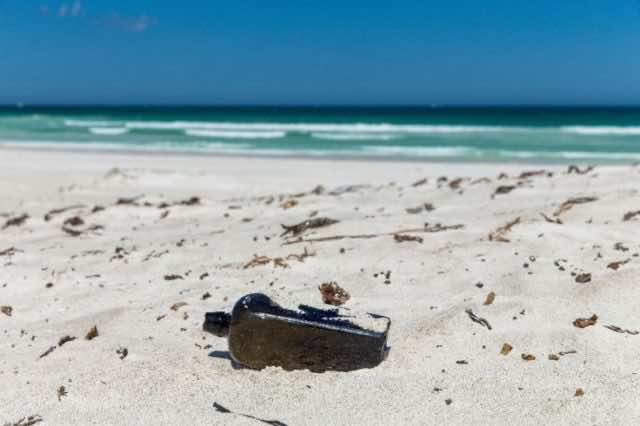 Rabat- The world’s oldest known message in a bottle has been found in a remote area in Western Australia, nearly 132 years after it was thrown into the sea, Australian experts say.

The Australian Tonya Illman discovered the bottle of gin, half buried in the dunes near Wedge Island in southwest Australia, in January while walking with a group of six people.

Illman said that while her son’s girlfriend was trying to empty the sand from the bottle, she saw what she thought to be a cigarette, but discovered that it was a damp, tightly-rolled note tied with string.

After several weeks of thorough examination, experts have confirmed it is an authentic message launched in 1886 from a German ship named “Paula,” as part of an experiment about ocean and shipping routes by the German Naval Observatory.

The note, which was written in German, contained a form on which the ship’s captain had written the date, the coordinates, and the name of the ship. This information, according to experts, was valuable in certifying the origin of the note.

After the find, Illman was then asked to write where and when the bottle was found. Instructions were given by Australian authorities to send it back to the German Naval Observatory in Hamburg or the nearest German consulate.

This note is believed to be the oldest-known message in a bottle, given the amount of time that has passed between when it was written and when it was found. Previously, the Guinness World Records said that the oldest was 108 years old, found in Germany in 2015. 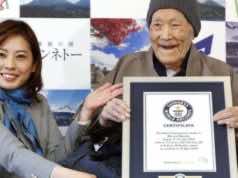 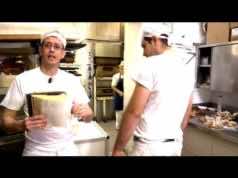