Rabat - The red fruits sector has experienced considerable growth since its introduction in the Loukkos perimeter, according to data report from the Regional Directorate of Agriculture of Tangier-Tetouan-Al Hoceima. 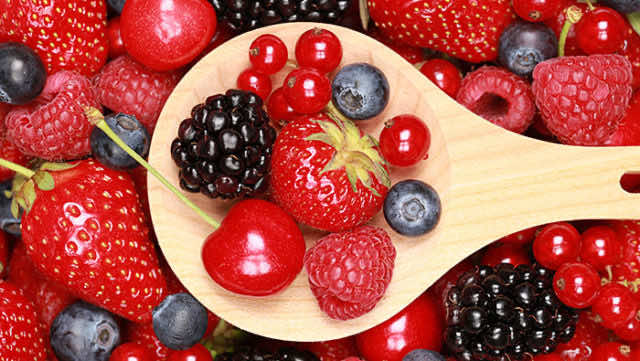 Rabat – The red fruits sector has experienced considerable growth since its introduction in the Loukkos perimeter, according to data report from the Regional Directorate of Agriculture of Tangier-Tetouan-Al Hoceima.

The perimeter of the Loukkos basin accounts for 80 percent of the national production of the small red berries sector, which includes strawberry, raspberry, and blueberry crops.

The red fruits sector generates an estimated turnover of 3 billion dirhams and more than 6 million working days per year, or 23 percent of agricultural employment in the Tangier-Tetouan-Al Hoceima region, notes the report.

According to the figures from the Office of , exports of strawberries and raspberries reached more than 2 billion dirhams in 2017.

Strawberry farming accounts for 48 percent of working days, compared with 32 percent for blueberries and 20 percent for raspberries.

In addition, this sector has shown a strong dynamism in exports, with a volume of 65 percent of total production of strawberries, 90 percent of raspberries and 95 percent of blueberries, said the same source.

This growth is linked to the geographical proximity with Europe, the favorable pedoclimatic conditions, the availability of the water resources, the qualified labor force, the production control techniques, and the relocation of the production of some European companies towards Morocco, in addition to state incentives for investment.

The majority of the objectives set under the 2014-2020 proposed program contract have been achieved, with an area  dedicated to the cultivation of small red berries in the Loukkos area, which contains approximately twenty packaging units that cover 4,656 ha and exceed 134,000 tons in overall production.