Rabat - Princess Lalla Meryem, Chairwoman of the National Union of Women of Morocco (UNFM), presided over a ceremony in celebration of International Women’s Day on Thursday, March 8, at the Mohammed VI Conference Center in Marrakech. 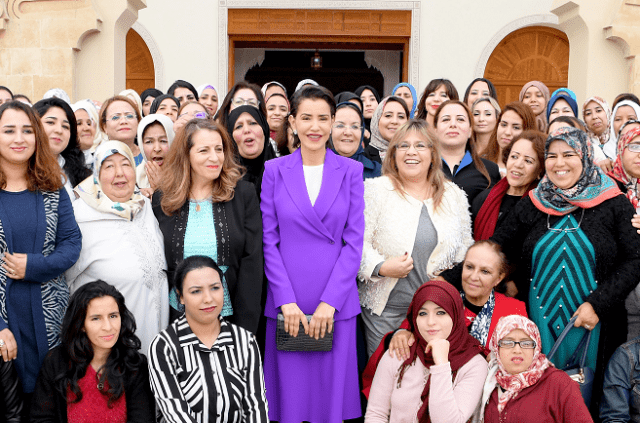 Rabat – Princess Lalla Meryem, Chairwoman of the National Union of Women of Morocco (UNFM), presided over a ceremony in celebration of International Women’s Day on Thursday, March 8, at the Mohammed VI Conference Center in Marrakech.

Princess Lalla Meryem delivered, on behalf of UNFM, an opening speech under the theme “Women’s Dignity: Between Violence and Instability”.

The princess highlighted that “Moroccan women have witnessed a significant evolution in various fields, where they have managed to reach tangible achievements,” noting that said rights have not been granted but were “the fruit of militant actions and sacrifices made by successive generations of women.”

In this regard, Lalla Meryem reiterated the crucial, and often overlooked, role played by those who resisted in order to liberate the country, andtheir solid commitment to educating the rising generation at the time of independence. “They have thus made their contribution to the building of modern Morocco,” she concluded. 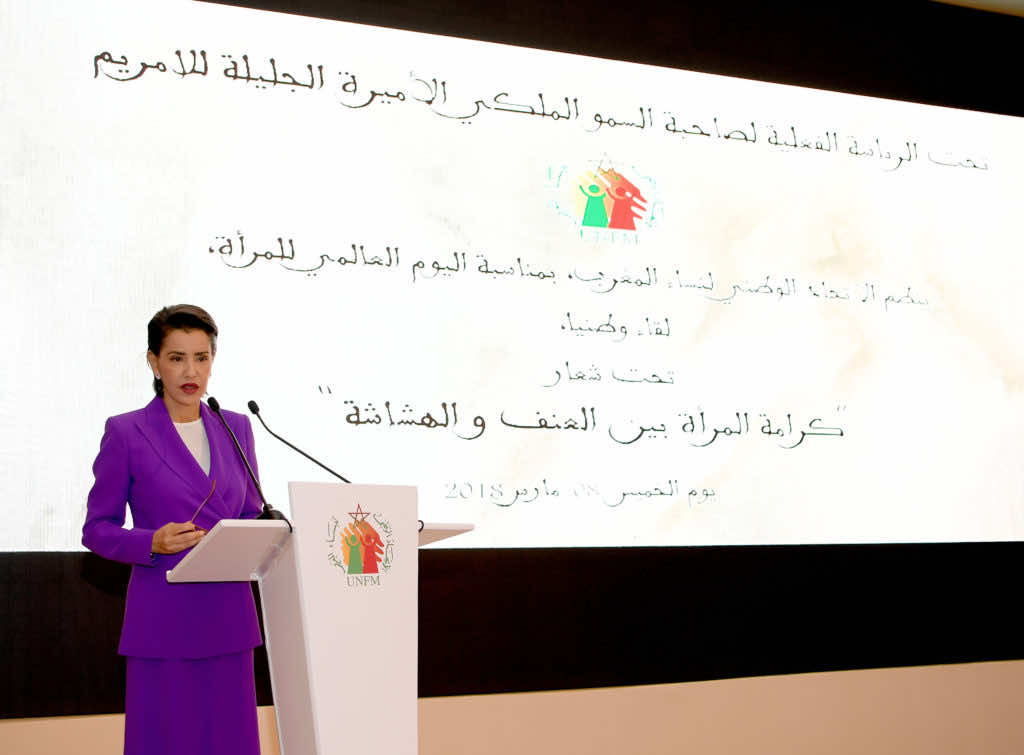 The princess also highlighted the efforts made by King Mohammed VI, “His Majesty King Mohammed VI, may God assist him, does all he can to guarantee to women the fulfillment of their rights, improve their situation, and open promising future prospects for them.”

The princess lauded the 2004 Family Code, known as Moudawana, as one of the crucial advances made by Moroccan women, indicating that this law, in addition to promoting justice for women, protects the children’s rights and creates a balanced and stable climate within the family.

Lalla Meryem responded to critics that doubt the implementation of the Family Code, and emphasized the necessity of informing women about their acquired rights.

“Some people wrongly claim that the Code isn’t applied, while the family courts ensure its implementation.” She continued, “In reality, the problem is that too many women, living in rural and remote areas, in particular, are unaware of the existence of this code and therefore oblivious to the forms of protection and rights that it guarantees.”

However, the princess recognized the pressing gender issues such as child marriage, violence against women, and child labor in the domestic environment.

In order to confront to this issue, Lalla Meryem called on all the components of civil society to participate constructively in the national debate around these challenges.

“I suggest that a memorandum setting out the[se] various issues and proposing reasonable solutions to this problem be brought to the attention of His Majesty the King, ” she recommended.

UN-Women Representative in the Maghreb Leila Rhioui appraised the Princess’s actions towards advancing women’s rights and the progress made by the kingdom in this regard in the last two decades.

However, the UN-Women’s representative for the Maghreb asserted that the fight towards gender equality is far from over, particularly when it comes to raising women’s awareness of their rights and obligations.

The Minister of Family, Solidarity, Equality and Social Development, Bassima El Hakkaoui, also welcomed the ceremony as an opportunity to acknowledge, the work accomplished under the National Initiative for Human Development, which, according to El Hakkaoui, greatly improved the economic and social conditions of women, especially those in rural areas. 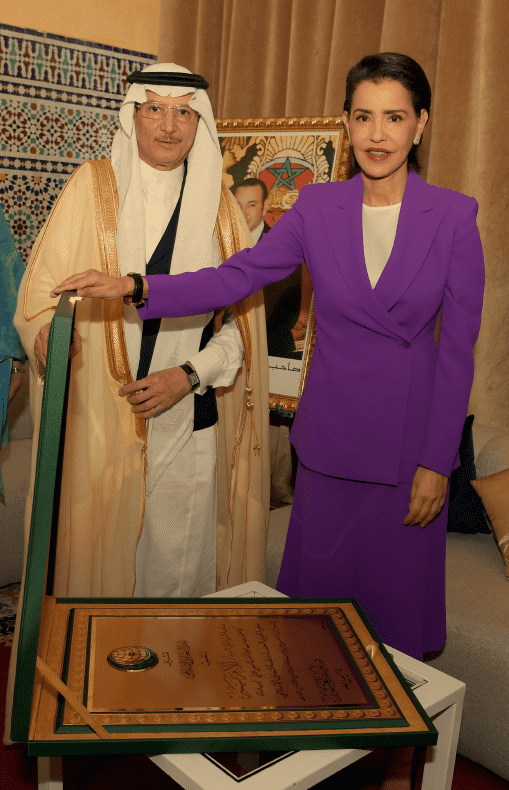