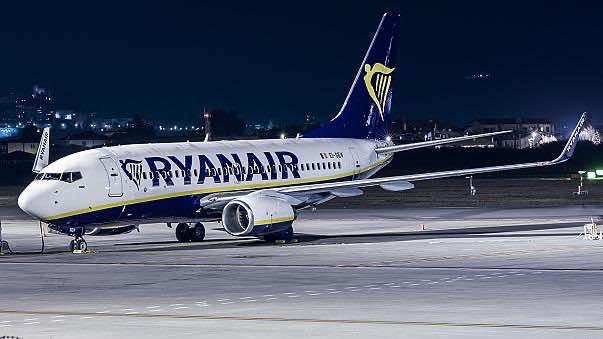 The Air-Journal website reported that, the Irish airline will launch five new destinations, to Belgium, Greece and Germany, all on the same Schedule of two flights per week.

Starting in October, the company will propose two flights per week to Brussels-Zaventem, on Wednesday and Sunday to compete with Brussels Airlines and TUI fly Belgium. The Karlsruhe-Baden in Germany will also maintain the Wednesday-Sunday schedule, but without competition from other airlines.

Marrakech will also launch flights to Athens-Eleftherios Venizelos (Greece) and Berlin-Schoenfeld (Germany) twice a week, on Monday and Friday, with the Local SunExpress Deutschland.

The last destination is for Nuremberg airport (Germany), planned for Tuesday and Saturday.

The site wrote that; the company has already announced the launch of several links toward Catania and Naples in Italy. Ryanair currently offers 37 lines in Marrakech: 8 to France, 8 to Germany, 6 to Italy, 5 to Spain, 3 to Great Britain, 2 to Belgium, in addition to; one each to Athens, Dublin, Eindhoven, Krakow and Budapest.

Hélène Bégasse, sales and marketing manager of Ryanair in Morocco, said in a statement “Moroccan customers and visitors could benefit from low costs and latest improvements of ‘Always Getting Bette’ programme. To celebrate the launch of the new lines, we are offering several seats for sales starting from only 166dhs to travel until the end of May and available for booking until Thursday midnight (8 March). Since these incredible low costs will be snapped up quickly, we urge customers to log on to https://www.ryanair.com/ie/en/ to take advantage of them as quickly as possible.”