Rabat - On Saturday, three houses and a coffee shop collapsed in the old medina of Casablanca causing significant physical damage to the structures. 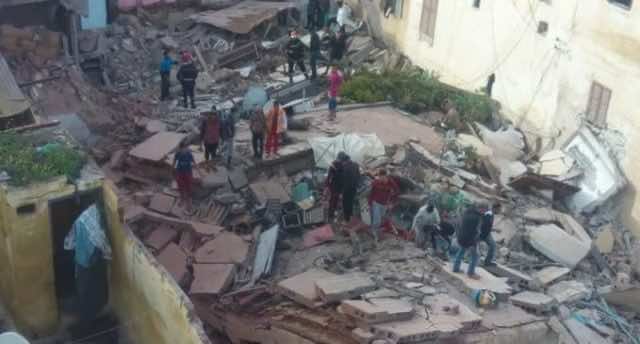 Rabat – On Saturday, three houses and a coffee shop collapsed in the old medina of Casablanca causing significant physical damage to the structures.

The incident created a panic among nearby residents of the medina. Nobody was injured during the collapse of the homes, according to the initial reports published by Moroccan media.

However, the collapse of the coffee shop at Hay Bouchentouf in Derb Sultan injured several people, including two who are in critical condition, according to Moroccan newssource H24.

Investigations are now underway to determine the circumstances of the incident.

Saturday’s incident is not the only tragic accident that happened this month. On March 3, a 17-year-old girl died in Casablanca following the collapse of a roof of a house in the Mers Sultan district. 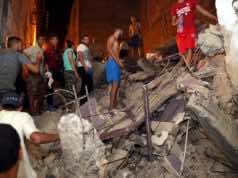 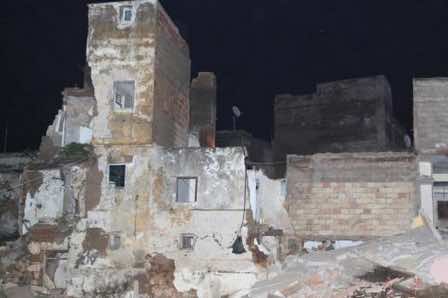