Morocco World News
Home News Morocco ‘I do not think too much about the World Cup’: Faycal Fajr

Rabat - While only 94 days separate the 32 qualified teams from the 2018 World Cup, Moroccan footballer Faycal Fajr declared that he does not dwell on the World Cup.  For the international midfielder, having a good season with his club is all that matters at the moment. 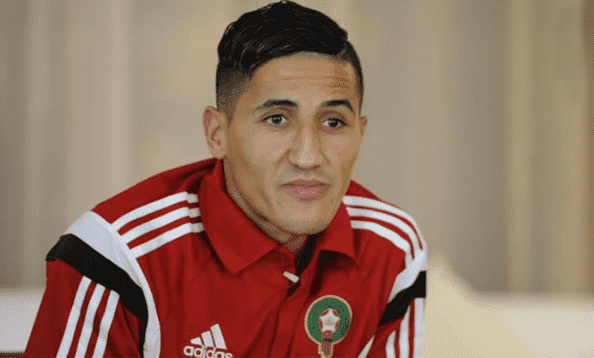 Rabat – While only 94 days separate the 32 qualified teams from the 2018 World Cup, Moroccan footballer Faycal Fajr declared that he does not dwell on the World Cup.  For the international midfielder, having a good season with his club is all that matters at the moment.

Fajr shared his thoughts and ambitions with his fans in an interview with Moroccan newspaper Al Massae. The 29-year old said that his prior goal is to play as many games as possible with his Spanish team in order to snatch a ticket for the Europa League.

“At the moment, I do not think too much about the World Cup. The most important thing is to have a good season with my club,” referring to the Spanish club Getafe CF.

Fajr also commented on Morocco’s upcoming World Cup game against Portugal, scheduled to take place on June 20. The Moroccan footballer said that he already discussed the match with  his Portuguese teammate: “I always tell my Portuguese teammate Gabriel Antunes that [Portugal] will get to know what Morocco is worth on the field.”

The list of Morocco’s final World Cup squad remains up in the air.

When the tournament begins on June 14, the Atlas Lions will first battle Iran on June 15. The team’s second game on June 20 is against Portugal, while the final first-round match for Morocco will be against Spain on June 25. 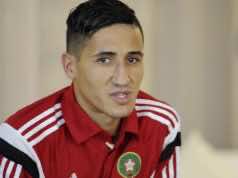 Faycal Fajr: I Remained Silent on Lies, Accusations for the Sake of Flag