Rabat- Middle East's biggest bank, Qatar National Bank (QNB), is seeking to almost double its foreign ownership limit to 49 percent from 25 percent, according to a statement released by the group on Monday. 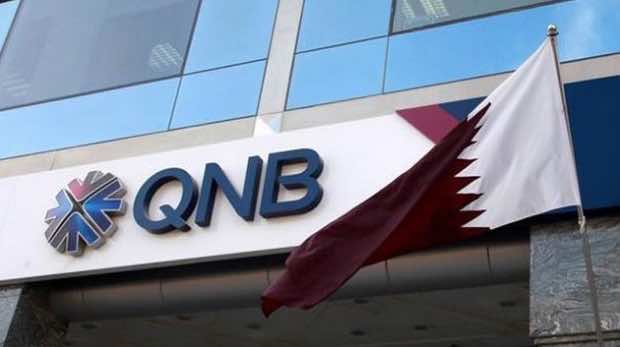 Rabat- Middle East’s biggest bank, Qatar National Bank (QNB), is seeking to almost double its foreign ownership limit to 49 percent from 25 percent, according to a statement released by the group on Monday.

“QNB Group intends to recommend to the Extraordinary General Assembly (EGA) of the Bank, to approve increasing the percentage of non-Qatari ownership in the Company’s capital to 49 percent instead of 25 percent,” reads the statement, adding that the bank it would announce the date for the EGA “in due course.”

The Qatar National Bank, is seeking shareholder approval to boost foreign ownership, as most Qatari companies limit it to a quarter of  total company ownership, unless otherwise stipulated by shareholders.

Current shareholders include the Qatar Investment Authority, which holds significant stakes in real estate in London and other various companies, including the German automotive group Volkswagen.

According to data compiled by Bloomberg, about 7 percent of QNB is currently held by foreign investors.

The move comes amid Qatar’s ongoing economic and diplomatic crisis, due to the blockade by Saudi Arabia, Bahrain, United Arab Emirates, and Egypt, following accusations of suspicious links between the Gulf country and extremist groups, in addition to its  friendly relationship with Iran.

Since the beginning of the regional crisis, Qatar has reportedly injected an amount of USD 43 billion into the Doha banks.

However, the region’s largest lender, QNB said it’s seeking to increase foreign ownership to “encourage more foreign funds to invest in the bank and diversify investors,” and that the move is not related to the standoff. 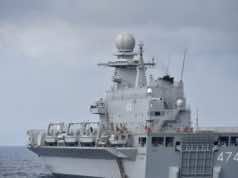