Rabat - Friday, March 9, false rumors entailing the alleged “demise” of King Mohammed VI began to brew on social media. The rumors claim that Morocco’s king “passed away due to a heart attack.” 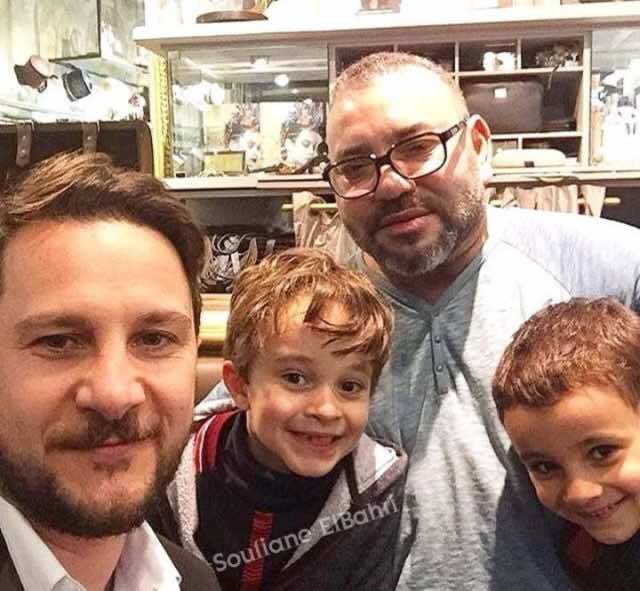 Rabat – Friday, March 9, false rumors entailing the alleged “demise” of King Mohammed VI began to brew on social media. The rumors claim that Morocco’s king “passed away due to a heart attack.”

The fake news about King Mohammed VI’s “demise” seeped like poison into the hearts of the Moroccan social media users, who resolved to identify the source of the information and prove its “falsehood.”

The fake news allegedly sparked from a website related to the Polisario. This might have caused a mix up in information, and led to the spreading of the false rumor of the King’s death through social media, according to Le 360. 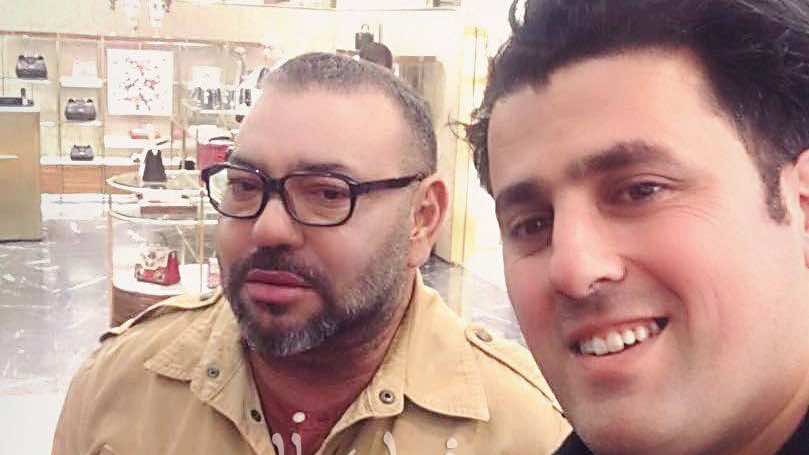 Soon after the fake news was released, posts were shared on to social media networks to reassure Moroccan users that their King was, in fact, safe and well. 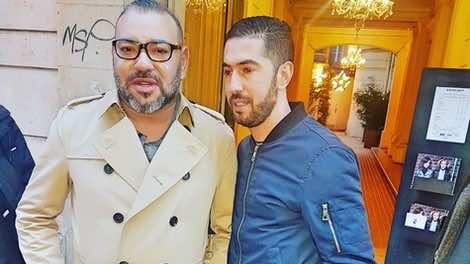 One post on Facebook shows a photo of King Mohammed VI in Paris and reads, “Our beloved [King] is well and in good health, may God protect him from all harm […] the rest is nothing but rumors.” 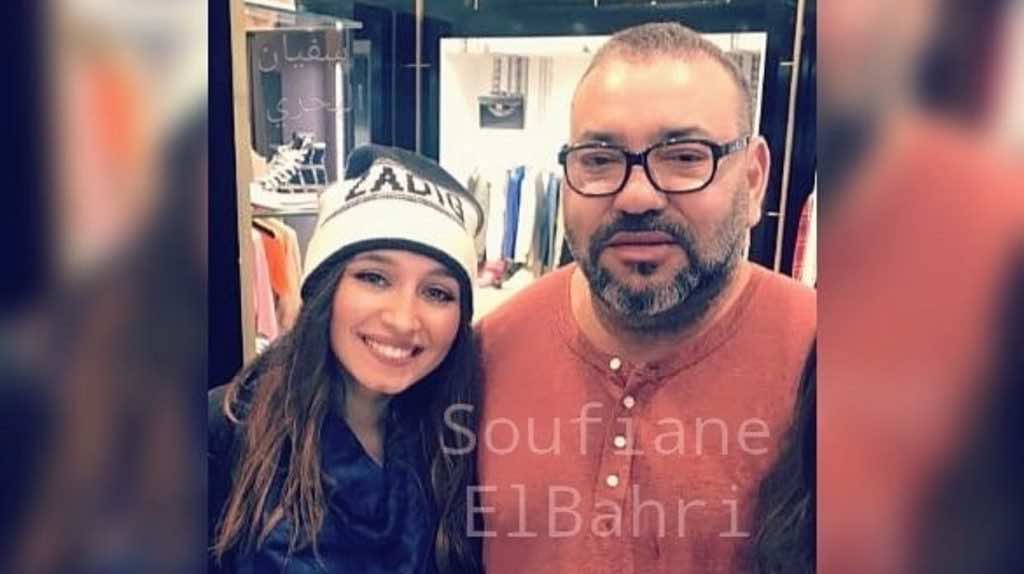