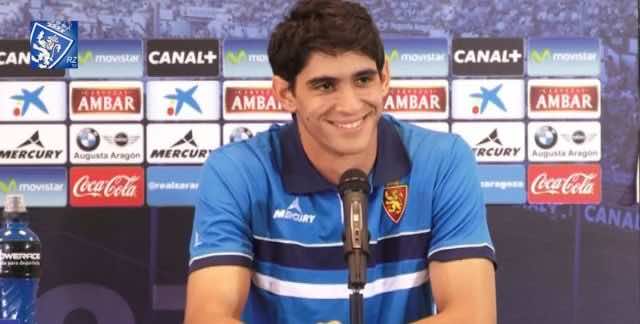 The title recognizes the footballer’s excellent performance with his Spanish squad in some of their most decisive games this season.