Rabat - Industrial manufacturing production has increased by 2.6 percent during the fourth quarter of 2017. 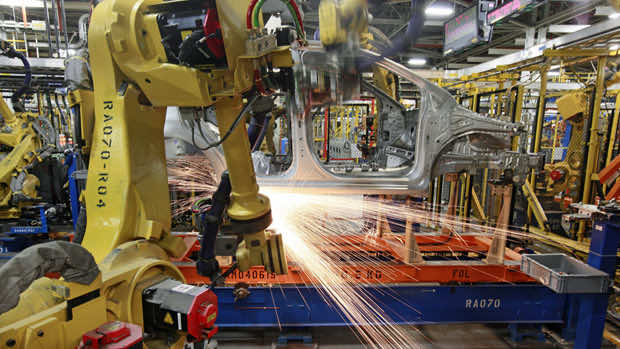 Rabat – Industrial manufacturing production has increased by 2.6 percent during the fourth quarter of 2017.

The Moroccan Higher Planning Commission (HCP) in charge of economic, demographic, and social statistics- released a report displaying growth indexes for industrial production, energy, and mining, for the last three months of 2017.

The report indicates an increase by 2.6 in the production of manufacturing industries, with the exception of oil refinery production, compared to 2016.

The report reveals that the boost in the manufacturing industry production is linked to an increase in the production of chemical industries, which recorded a 5.2 percent increase in comparison to 2016.

Likewise, mineral production saw an increase by 19.9 percent, due to the boost in extractive industry production by 21.0 percent, while metallic minerals recorded 1.5 percent.