Rabat- Professors at the University of Medicine and Pharmacy in Casablanca are boycotting second-semester exams due to a lack of government responsibility for ongoing medical problems. 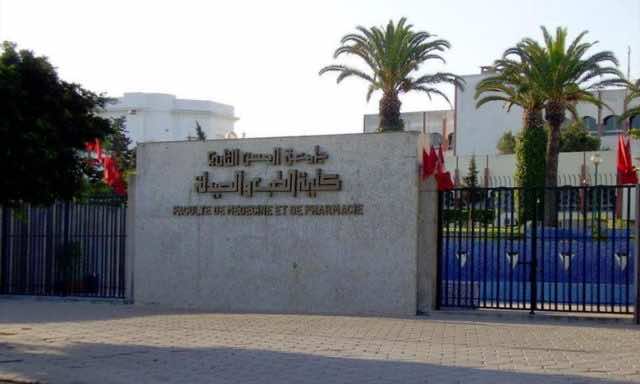 Rabat- Professors at the University of Medicine and Pharmacy in Casablanca are boycotting second-semester exams due to a lack of government responsibility for ongoing medical problems.

The university professors decided to boycott the exams for the second semester after a meeting on Tuesday,  at the Ibn Rochd University Hospital, where they discussed poor working conditions and the lack of medical professionals in certain specialities within the hospital and the attached University of Medicine and Pharmacy, Moroccan news site Al Ahdath Al Maghribia reported on Friday.

The subpar conditions of specialized medical training triggered complaints from the university’s medical professors who expressed their discontent to what they called the government’s “deaf ears.”

The professors blamed the government for its lack of commitment to deal with the severe shortage of medical professionals and medical staff residents.

The professors insisted that they warned the government about the serious shortage in the university’s medical staff, stating that the decision to boycott the exams came after a prolonged period of unanswered protests.