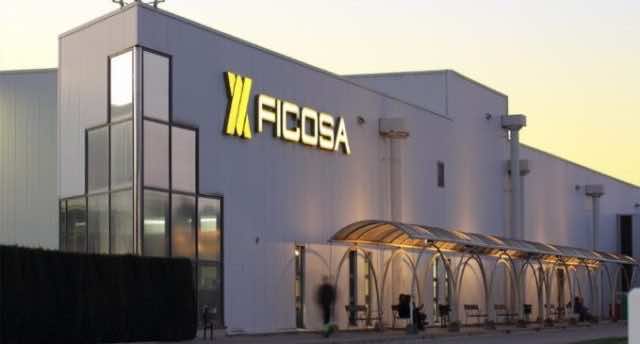 The first of its kind in Africa, the plant will be constructed in the Sale Technopolis Free Zone, with an overall investment of MAD 30 million and plans to employ 800 people by 2020.

The Spanish giant signed the official agreement with Moroccan government officials on September 4, 2017.

By establishing this new facility in Morocco, the company will strengthen its position on the region, expand its geographic operations, and meet the demands of its main client, Peugeot Citroën Automotive (PSAM).

FICOSA is a major producer of vision and safety elements for high-tech components, employing for more than 9300 technicians spread over 20 countries around the world.

The company was absorbed by Panasonic in July 2017, when the Japanese multinational corporation acquired a 20 percent stake, adding to the 49 percent it had held since March 2017.