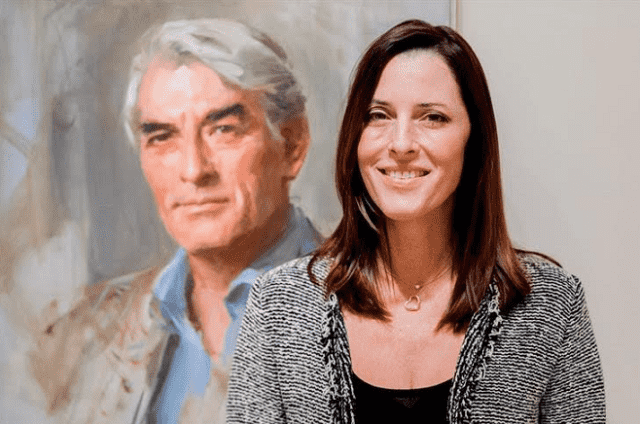 Rabat – Emmy-nominated director Cecilia Peck opens up to Morocco World News about her documentary Brave Miss World, and her strive to break the silence surrounding rape and sexual assault years before the #MeToo movement brought the issue into the mainstream.

When 18-year-old Linor Abargil was crowned the Miss World 1998, she seemed to have it all:  a year of charity benefits and world renown to boost her modeling career. However, beneath the crown, she had suffered a gut-wrenching trauma, just seven weeks prior.

In October, 1998, Abargil was kidnapped, stabbed and raped by Uri Schlomo Nur, an Italian travel agent associated with her modeling agency, while beginning her modeling career in Italy. Soon after, Abargil managed to escape and call her mother in Israel, marking the start of her long journey towards justice.

Abargil reported the crime and presented DNA evidence in Italy, before traveling home to Tel Aviv.

However, Italian authorities initially released the alleged rapist for lack of evidence, pushing Abargil to seek the help of Israeli authorities, who issued an arrest warrant for Nur under his name prior to his conversion to Judaism, Selman Noor.

After being tricked into returning to Israel, Nur was convicted for rape and sentenced 16 years in prison, with DNA evidence found in his car serving as the basis for his sentence.

In spite of her own trauma, Abargil began to speak out about her experience and meet with other rape survivors. In her healing journey, she traveled from South Africa to Israel, and then on to American campuses, aiming to expose violence against women.

In order to reach out to more rape survivors, Abargil set out for Los Angeles looking for a woman director who would help tell her story.

“She felt that the worst moment in her life, which was being the victim of a terrifying abduction, stabbing and rape — and the high point of life, which was being crowned Miss World, must have happened so close together for a reason,” said Cecilia Peck who took on the mission of telling Abargil’s to the world.

Peck added, “Linor had no shame in telling us about what she had been through. ‘Why should I be ashamed?’ she said, ‘The fault was his, not mine.’ Linor wanted to make a film about her fight for justice, and her journey toward healing, in the hopes of encouraging other survivors of rape around the world not to be ashamed and not to stay silent.”

Peck underscored her interest in Abargil’s relationship with her mother, who buoyed her daughter with unconditional love and support throughout her healing process.

“Linor comes from a very close, tightly knit Moroccan-Jewish family, who gave her a lot of support when she was raped, and the film goes into depth in her family relationships and background,” affirmed the director.

Despite the poignancy of the story, documentary production was not an easy process. On one hand, Brave Miss World faced major funding problems, especially stigma surrounding the topic of rape and sexual assault before the recent hype of the #MeToo movement.
“Inbal Lessner and I made the film before the #MeToo and the #TimesUp movements. We were very alone as we set out to document Linor’s story. There was no movement to support Linor and the other women who broke their silence for our cameras. But their courage was so inspiring, and Brave Miss World was one of the first films to look at what happens when women try to report rape. Now we’re seeing a huge cultural shift and massive support for women who are demanding justice,” declared Peck. 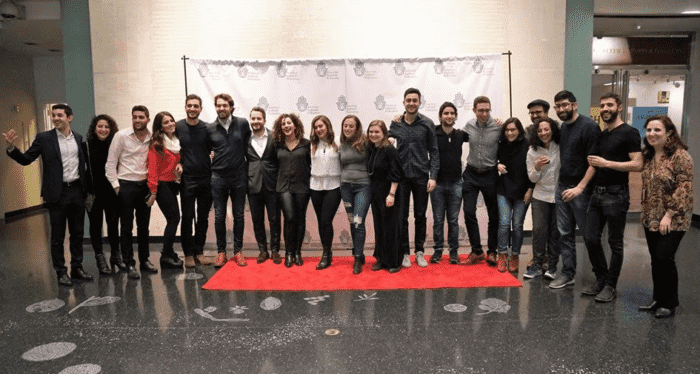 On the other hand, it was hard for Abargil to speak about rape and support others while still facing her own demons: she had to walk away from the project for six months at one point in production.

“It was challenging to find the balance between remaining sensitive to how triggering it could be to them, while also managing shooting days on shoestring budgets and keeping the production going. But all of the women interviewed in the film wanted to be part of something that could help other survivors feel less ashamed and less alone,” said Peck.

As a result of Abargil’s case, laws were enhanced in Israel giving more rights to rape survivors. However, Abargil’s aims were higher: she wanted to help women on a global scale and set out to create dialogue around the sweeping changes in the mainstream culture today.

In fact, the Emmy-nominated documentary continues to make changes through screenings on over 200 college campuses and around the world.

With over 7,200,000 visitors, the Brave Miss World website provides a safe haven for rape survivors, making it the number one website for those seeking to share their stories. “We are very proud of our outreach component, which offers resources and a safe, curated space for survivors to support each other online,” declared the director.

Peck wishes that these changes would reach Morocco, and that more women would be willing to speak up, and help alleviate the gender disparities.

“I believe that there is a great need for advancement of the implementation of women’s rights in Morocco, and our team salutes all of the women who are speaking up there and making a difference.”