Rabat – The International Finance Corporation (IFC) plans to expand infrastructure investment in Morocco and Tunisia to “cut spending to reign in budget deficits.”

According to the global information and technology company Bloomberg, Morocco and Tunisia will be the primary beneficiaries of an investment of USD 373 million.

“While Morocco’s economic prospects are more favorable than Tunisia’s, neither country can afford to invest heavily in infrastructure,” declared Pimenta.

According to the same source, Morocco is in a favourable position compared to Tunisia. While Tunisia has been downgraded in terms of credit rating, fiscal situation, and reserves, Morocco’s economy continues to be one of the Arab world’s best-performing, thanks to the relative stability it has enjoyed since the events of the 2011 Arab Spring.

“Authorities this year successfully introduced wider fluctuation bands for the dirham, winning praise from the IMF and international investors. Economic growth is expected to rise 4.5 percent in the medium term,” explained Bloomberg.

Pimenta concluded that Morocco’s flexible economy makes it more competitive. However, he maintained that the country is in need of additional measures to boost growth, such as investing in education, and facilitating smaller companies’ access to finance.

The IFC is considered the World’s Bank’s sector arm and the largest global development institution focusing exclusively on the private sector in developing countries. 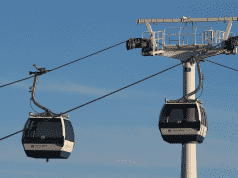 Lessons from Luanda: Reason for Caution in Rabat as Beijing Looms 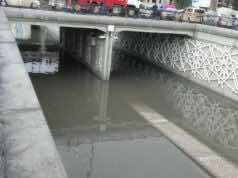 Morocco to launch two giant infrastructure projects, including a tunnel 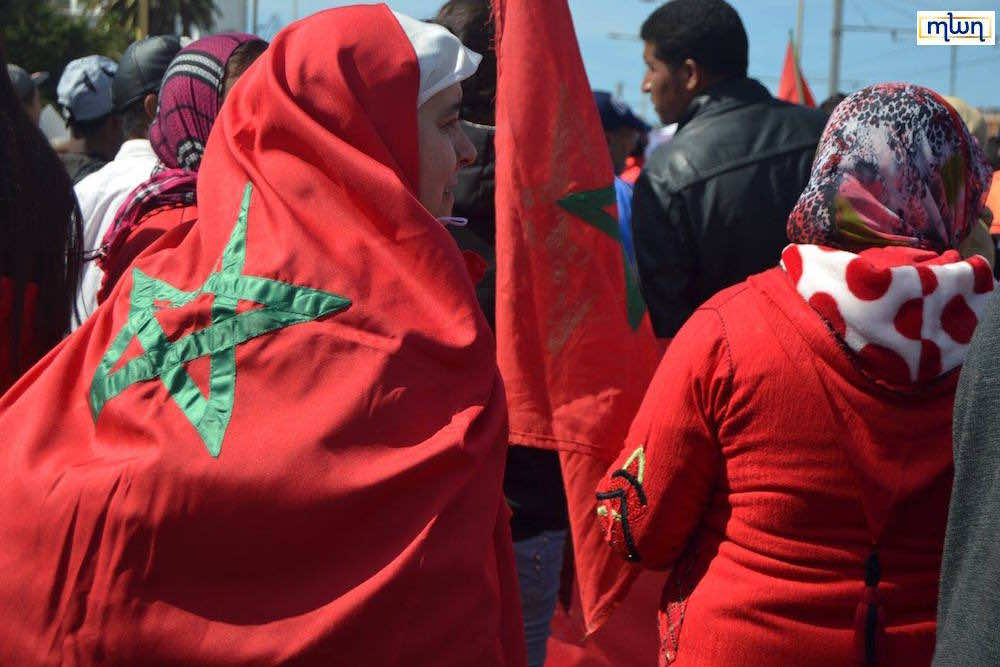 Moroccans, let’s defeat the crocodiles by building our own infrastructure