Rabat- On Saturday, March 24, the world will go dark as millions of people around the world switch off their lights for Earth Hour at 8:30 p.m. local time. 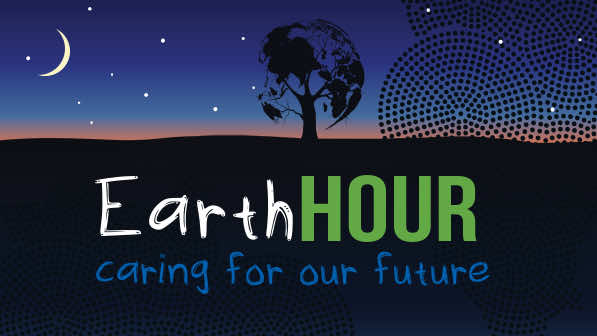 Rabat- On Saturday, March 24, the world will go dark as millions of people around the world switch off their lights for Earth Hour at 8:30 p.m. local time.

Earth Hour is a worldwide campaign to raise awareness about global warming, organised by the World Wildlife Fund and the advertising agency Leo Burnett. The event first began in Australia in 2007 when millions of people turned off non-essential lights for one hour.

In the years that followed, thousands of cities and towns across the world, including major landmarks, started running similar operations by switching off their lights as a sign of concern for the environment.

Morocco is also taking part in this international event, which saw the participation of 187 countries in 2017.

Morocco’s participation comes under the banner of “We are Mobilizing for Water.”

Morocco’s famous landmark, Hassan II Mosque of Casablanca, will be one of nearly  thousands of landmarks across the globe that will turn off non-essential lights between 20:30 and 21:30, in solidarity with the knowledge of  “the importance of greenhouse gas emissions issue and therefore the importance of energy savings for the protection of our environment” explained Mohammed Barkaoui, secretary general of the Hassan II Mosque Foundation of Casablanca, in a statement.

Across the world, monuments including the Empire State Building in New York, the Eiffel Tower in Paris, and the Kremlin in Moscow will also take part in the event.

Earth Hour is a global WWF, formerly known as World Wildlife Fund, climate change initiative, which calls for everyone to stand up and take responsibility towards a sustainable future.