Rabat - The Cherifien Office of Phosphate (OCP) launches phase II of its development plan with a MAD 75 billion investment that will capture half of the growth in demand for phosphate. 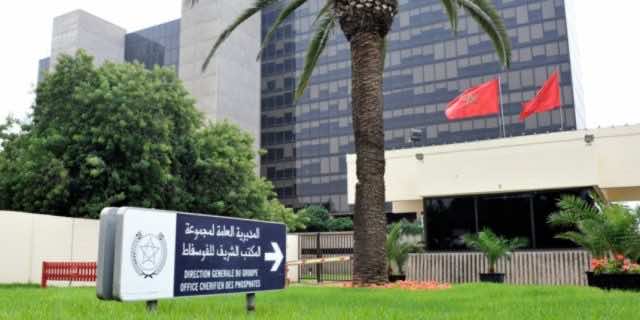 Rabat – The Cherifien Office of Phosphate (OCP) launches phase II of its development plan with a MAD 75 billion investment that will capture half of the growth in demand for phosphate.

The office aims to accelerate the refund for the VAT credit–MAD 20 billion at the end of 2017–to facilitate the financing of its projects, according to the Moroccan francophone business newspaper L’Économiste, March 22 edition.

This second wave will be “calibrated to the growth of global demand” driven by Africa. According to the same source, this will involve optimizing Jorf Lasfar platform, second most important port in the country, as well as the integration of the planned processing unit of Laayoune.

By the end of this stage, the office expects to boost fertilizer production up by 14 million tonnes reaching 26 million tonnes, compared to the current 12 million.

The group displayed unusual financial health in 2017, amid stagnant prices. In fact, consolidated sales rose up to MAD 48.503 billion, with a 14 percent increase, thanks to the higher volumes of fertilizer and rock.

The gross margin reached a sum of MAD 29.918 billion, a 9 percent increase that is favored by the optimization economics of industrial processes, with profits topping off at MAD 4.7 billion.

L’Économiste noted that the office does not suffer from the impact of the dollar’s decline given the fact that “it realizes its turnover in dollars, and pays most of its inputs in US currency.” 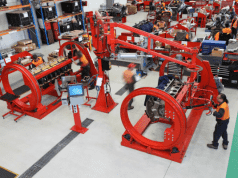