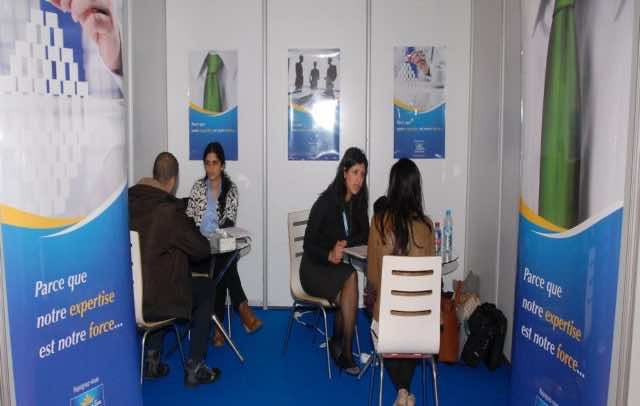 Rabat- The Mohammadia School of Engineering in Rabat will hold the 24th Emi-Enterprises Forum from April 4-5.

While last year’s 23rd edition adopted the theme “Digital Transformation: Economical Reactivation Process”–focusing on encouraging engineering students and preparing them for post-graduation life–this year’s 24th edition will focus on “Africa 4.0: Capital Challenge for Tomorrow’s Engineer.” It will center on the potential for the expansion and development of several sectors in Africa, including industry, entrepreneurship, and digital technology.

The theme will also touch on the role of Morocco in present-day Africa and address the impact of industry 4.0 (the fourth industrial revolution) on the African continent.

“The [African] continent must produce competent engineers to meet the expectations of building a developed Africa. Africa is in need of a competent African engineer more than ever,” EMI emphasised in a press release.

This year’s forum applauds the Moroccan engineers efforts to create a “4.0 Africa” and insists on possibilities of testing proximity solutions in Morocco and shaping them to fit the African context.

EMI’s press release emphasizes that Africa is on the brink of historical socio-economic growth, owing to the continent’s rich natural resources and human capital.

Africa’s development is dependent on the rising African youth, who will expand Africa’s digital entrepreneurship, which is pivotal to its productivity and sustainable development, in line with industry 4.0.

Industry 4.0, or “the fourth industrial revolution,” refers to the modern-age automation and manufacturing technologies, such as cloud computing and cyber-physical systems.

The EMI-Enterprises Forum is a tradition that has lasted for 24 years, since its founding in 1994, which allowed engineering students to exchange ideas and engage with business representatives to build their confidence.

The forum is considered the biggest of its kind in Morocco since 1999, under the patronage of King Mohammed VI, and is known for its roundtable discussions, stands, animated dinners, and conferences.

In this forum, participants with presentation booths will include EMI students and other students of different engineering schools in Morocco.

Conferences and roundtables will host professors, journalists, company representatives, and some engineering students.

Eight hundred guests, including professors and students, will participate in EMI’s animated dinner, hosted by some of Morocco’s prominent musical bands. 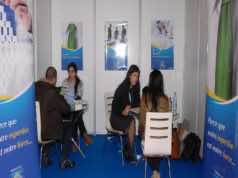 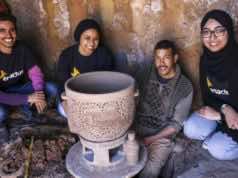