Rabat - Air India flight AI 139 from New Delhi landed on Thursday on Tel Aviv airport via Saudi Arabia, ending a long-standing ban of flights from Saudi Arabia to Israel, according to The Times of India. 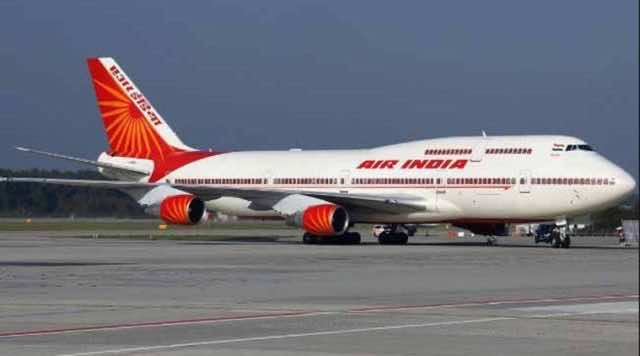 Rabat – Air India flight AI 139 from New Delhi landed on Thursday on Tel Aviv airport via Saudi Arabia, ending a long-standing ban of flights from Saudi Arabia to Israel, according to The Times of India.

The decision is spurring many observers to query the implications of such a move in light of the Saudi Kingdom’s new regional aspirations.

Though the flight may seem banal, Saudi Arabia’s permission to flyover en route to Tel Aviv is a major diplomatic event, especially considering the fact that many Arab and “Islamic countries” do not recognize Israel, and are therefore adamant about banning flight services to and from Israel.

“This is a really historic moment. We are in a new era,” said Israeli tourism minister Yariv Levin, who spoke to the press in terms of strengthening and rekindling India-Israel relationships.

But this “historic” diplomatic moment may raise—in fact it already has— eyebrows in many predominantly Muslim countries. Hinting at the ongoing Gulf crisis, some observers and commentators are now raising concerns about Saudi Arabia’s softening stance towards a decades-old ban of flight services to Israel, while the Kingdom has been blockading Qatar since last June.

“The Air India flew over Oman, Saudi Arabia and Jordan to reach Israel,” The Times of India reported, adding that “The permission to fly over Saudi Arabia will save Air India almost 2 hours and 10 minutes compared to the longer route taken by Israel’s national carrier EI AI.”

Israeli authorities are however cautious, however, as to the overall excitement that followed this “historic moment.” “We have to be very cautious. This is really a first step—a very important one. I hope with time we have more and more normal relation with our neighbor in the region,” Mr. Yariv told reporters. 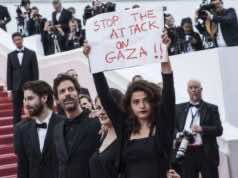 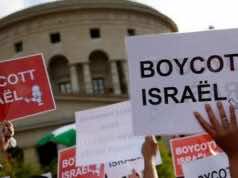 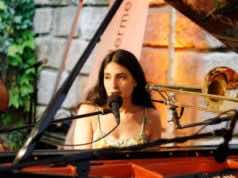 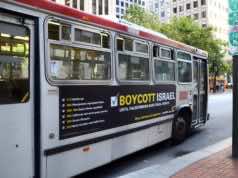 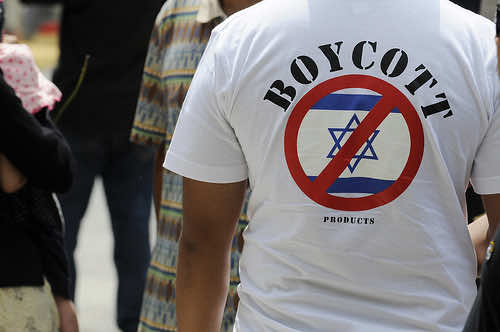