Rabat- Following news reports that the bodies of 300 abandoned babies are annually discovered in Casablanca, the police have conducted investigations into the causes of this reported dire trend. 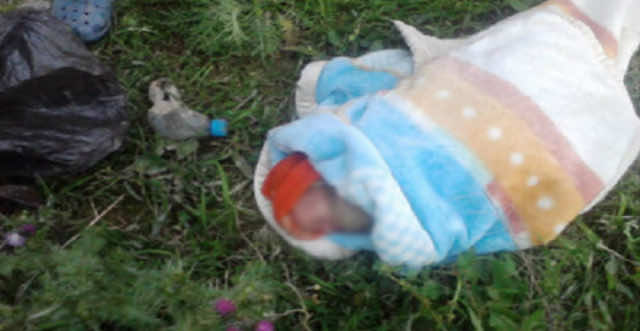 Rabat- Following news reports that the bodies of 300 abandoned babies are annually discovered in Casablanca, the police have conducted investigations into the causes of this reported dire trend.

Earlier this week, an article published by the French daily Le Monde claimed that every year 300 newborns are found dead in Casablanca’s public dustbins. Le Monde said in its report that these high figures are due to the fact that extramarital relationships and abortions are frowned upon by Moroccan public opinion. “Being an unmarried mother is a nightmare in Morocco,” Le Monde wrote.

The outlet further explained that many of the single and young mothers who revert to abandoning their babies are allegedly traumatized by their “precarious situations,” leading them to fear going to orphanages, where they believe authorities would report them to the police.

Investigations by the Casablanca-based department of national surety (an equivalent of the national police) have, however, come to different conclusions. According to police findings, the trend of abandoned dead babies turned out to be true, although the numbers reported in some outlets are pure speculations with “no practical foundation.” The police said that the figures advanced by the media “are very much exaggerated.”

Between 2016 and 2017, only 23 cases of abandoned newborns were registered, with 10 cases in 2016 and 13 in 2017, the police reported in a statement on Friday, speaking in terms of “informing the public” and “correcting this involuntary mistake.”