Rabat -  The Morocco 2026 organizing committee continues to invest massive efforts to prove to the footballing world that Morocco is the right candidate to host the 23rd edition of world football’s most pivotal tournament. 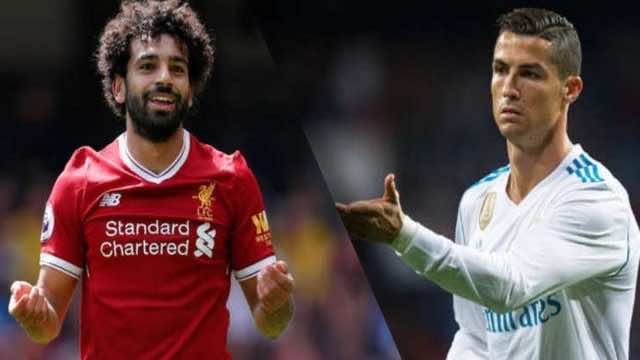 Rabat –  The Morocco 2026 organizing committee continues to invest massive efforts to prove to the footballing world that Morocco is the right candidate to host the 23rd edition of world football’s most pivotal tournament.

And so, knowing that the communications may be the defining factor in settling the fierce competition between the two contenders for the 2026 hosting rights, Morocco’s bid committee is reported to have recently requested support  from Portugal’s Cristiano Ronaldo and Egypt’s playmaker Mohamed Salah.

The information was released on Wednesday this week by the Turkish news outlet Anadolu Press Agency. According to the outlet, officials of Morocco 2026 contacted the two stars, requesting them to endorse and represent the North African country’s 2026 bid as official ambassadors.

Reporting on this important development for Morocco’s 2026 hopes, a number of national outlets quoted an “important official” of Morocco’s Royal Football Federation who reportedly spoke on conditions of anonymity. Speaking with high expectations for Morocco’s bid, the source confirmed the report: “We are currently holding negotiations [with Cristiano Ronaldo and Mohamed Salah], and an agreement could be reached in coming days” said the source, hopeful, adding that “Other big names of the footballing world have also been contacted,” or will soon be.

Another source, also reported to be in the inner circle of the organizing committee, has been quoted as saying: “The five-time Ballon d’Or winner and Real Madrid striker Cristiano Ronaldo, together with Liverpool’s darling, the Egyptian Mohamed Salah, are currently in advanced negotiations [with Morocco’s 2026 committee] to represent the kingdom’s bid.”

Considering the tough competition between Morocco and United 2026 (USA/Canada/Mexico), endorsement from these two established and high-caliber stars of the beautiful game is without doubt a morale boost for Morocco 2026. And some outlets are already hinting at the public euphoria that a Moroccan World Cup would mean. “Morocco has sent a vibrant message to United 2026 which has frustratingly been failing to convince the sport’s big names to join its cause,” Moroccan outlet Le 360 wrote on Wednesday.

It is worth reminding that many football legends, including Didier Drogba, Samuel Eto’o, and El Hadj Diouf, among others, have already lent their support to Morocco 2026, accepting to be Morocco’s bid’s ambassadors. With big stars set to join Morocco’s cause in the next few days, or months, the North African country is truly preparing an attractive armada of legends and stars to convince the footballing world of the superiority and merits of its bid.