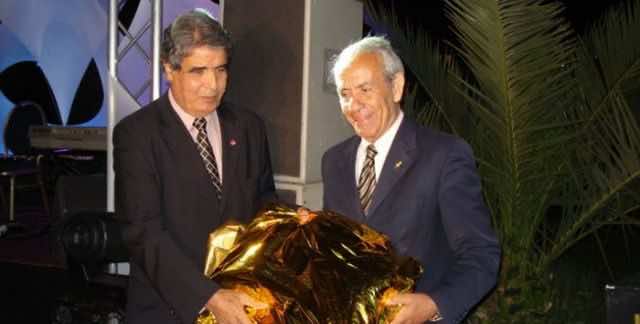 Rabat – Former football player and coach Abdellah Settati died today, in Casablanca at the age of 83.

The Moroccan Royal Football Federation (FRMF) announced Settati’s passing on their official website, and extended their condolences to Settati’s family, on behalf of president Fouzi Lekjaa and all the federation’s members.

“The FRMF also offers its condolences to the national football family after the loss of this great legend.”

“throughout his career, late Settati had trained several national championship clubs including the Moghreb of Fez, the Renaissance Sports Settat, the Wydad Athletic Club of Casablanca and the CODM of Meknes. he was also assistant coach of Macedonian technician Blagoje Vidinic at the head of the Atlas Lions in the final phase of the 1970 Mexico World Championship,” it added.

As a player, Settati was also part of the Racing Athletic Club (RAC), the Mouloudia of Oujda (MCO), the Renaissance Sportive of Settat (RSS), the Ittihad of Khemisset (IZK), and the Sale Sports Association (ASS).

As a coach, he led several teams to victory, most notably the Royal Army Club of Rabat (FAR), and Wydad and Raja of Casablanca.

On the international level, Settati wore the colors of the French Girondins de Bordeaux in the 1950s.

During his lifetime, Settati was especially appreciated for his interest in Moroccan football’s youth.

“During my coaching career, I formed new players. I wanted to spot new talent myself. The player needs to be protected, to be known and to be assured of the opportunities” he said in a 2007 interview with Aujourd’hui le Maroc.