Rabat - In a recent interview with the American daily, The Washington Post, Crown Prince Mohammed bin Salman (MBS) revealed that Riyadh had spread Wahhabi ideology, at the request of its Western allies to counter the influence of the Soviet Union (USSR) in Muslim countries, during the Cold War. 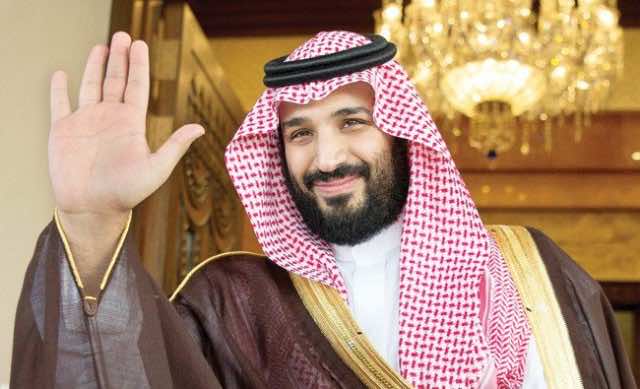 Rabat – In a recent interview with the American daily, The Washington Post, Crown Prince Mohammed bin Salman (MBS) revealed that Riyadh had spread Wahhabi ideology, at the request of its Western allies to counter the influence of the Soviet Union (USSR) in Muslim countries, during the Cold War.

The powerful heir to the Saudi throne made the statement during a 75-minute interview with the Washington Post, on March 22, on the sidelines of his first diplomatic visit to the United States since being named crown prince.

According to bin Salman, the Saudi-funded spread of Wahhabi ideology began in the second half of the twentieth century after Saudi Arabia’s Western allies urged the country to invest in mosques and madrassas overseas during the Cold War, to help counter the influence of the Soviet Union during the Cold War.

“Our allies demanded that we use our resources to accomplish this task,” Bin Salman said.

The Crown prince also admitted that successive Saudi governments have gone astray, and now “we have to get it all back.”

“Funding now comes largely from Saudi-based foundations,” he said, rather than from the government.

Wahhabism is an Islamic doctrine and religious movement, named after its founder, an eighteenth-century preacher, Muhammad ibn Abd al-Wahhab. The movement has long been variously described as an ultraconservative and austere faith, in addition of being a source of global terrorism.

In an interview with CBS’s “60 Minutes” broadcast last Sunday, the crown prince discussed a myriad of topics including his reform efforts at home, lambasting rigid doctrines that have long governed Saudi Arabia in response to the Iranian revolution in 1979, after which Saudi Arabia wanted to “copy the Iranian model.”

“Saudi Arabia was not like this before ’79. Saudi Arabia and the entire region went through a revival after ’79. … All we’re doing is going back to what we were: a moderate Islam that is open to all religions and to the world and to all traditions and people,” Bin Salman said.

“I believe Islam is sensible, Islam is simple, and people are trying to hijack it,” he told the Washington Post.

When Mohammed Bin Salman became the crown prince, the kingdom has witnessed important reforms as he announced his plans to change the country’s economic visions. At 32, Bin Salman pledged to make Saudi Arabia “a place for dreamers who want to change the world.”

The Saudi crown prince, has previously vowed to return the country to “moderate Islam” and asked for global support to transform the hardline kingdom into an open society that empowers citizens and draws investors.