Rabat - The Administration of Customs and Indirect Taxes (ADII) generated a revenue of MAD 95 billion in 2017, compared to MAD 90.5 billion the previous year. 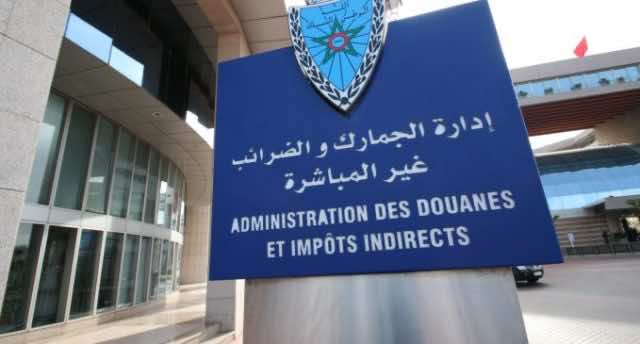 Rabat – The Administration of Customs and Indirect Taxes (ADII) generated a revenue of MAD 95 billion in 2017, compared to MAD 90.5 billion the previous year.

Evolution of imports is mainly responsible for the revenue increase, explains the ADII in its 2017 activities report. The report states that the budgetary customs revenue amounted to MAD 89 billion–adding that all duties and taxes recovered by the ADII saw an upwards trend in 2017.

The Value Added Tax (VAT) established 58 percent of the total amount of the budgetary revenue in 2017, followed by the Internal Consumption Tax (at 31 percent), the Import Duty (at 10 percent), and the Gas Pipeline Fee (at 1 percent).

There was a  7.4 percent (MAD 51.4 billion) increase in  VAT incomes,due to the increase of the tax on energy and other products.

Consumption Internal Taxes (TIC) increased by 4.8 percent annually, showcasing the effectiveness of the tax system. The TIC on energy products, 80 percent of which comes from the TIC levy from “Diesel fuel and Fuel-oil,” has generated MAD 15.7 billion of revenue in the past year, displaying a 3.4 percent increase when compared with 2016.

The TIC on manufactured tobacco has increased by 6.3 percent since 2016, as there has been a rise in the number of cigarettes sold. For other products, the TIC has increased by 9.2% to MAD 1.7 billion

Concerning the Gas Pipeline Fee, collected incomes amounted to more than MAD 1 billion, showing a slight  growth of 1.6 percent due to a 23 percent inflation rate.

On the other hand, Import Duty revenue decreased by 5 percent, which is related to the decline of import taxation of wheat. Import duties excluding wheat have increased by 4.4 percent thanks to an improvement on tax imports. 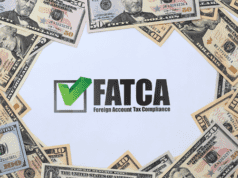 FATCA: Morocco Joins Others in a Fiscal Agreement with the United States 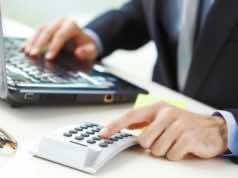