Rabat- King Mohammed VI appeared in another photograph with his optician in Paris on Friday, following a similar picture of the sovereign, which circulated on Thursday, March 29. 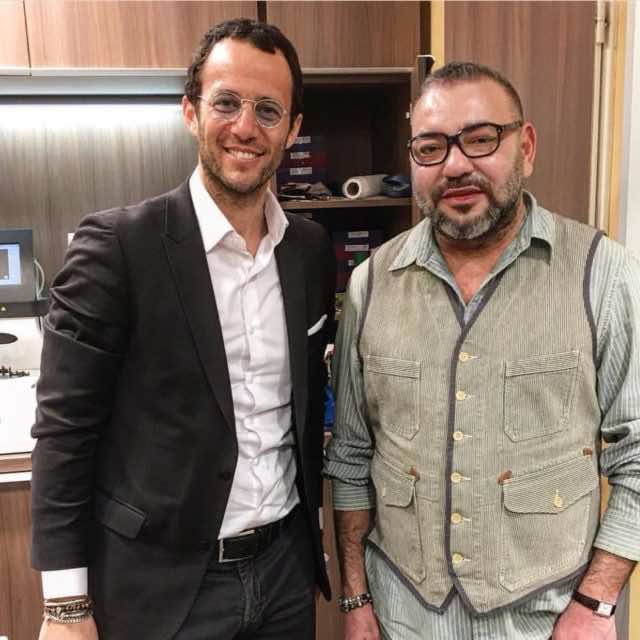 Rabat- King Mohammed VI appeared in another photograph with his optician in Paris on Friday, following a similar picture of the sovereign, which circulated on Thursday, March 29.

Next to the photo Benkirane wrote: “May God protect and bless you, our beloved King Mohammed VI.”

This photo is one of the many public photos of King Mohammed VI that have been recently circulating on social media following the King’s successful heart surgery in Paris.

Ever since the surgery, the sovereign has been frequently posing with several people, including local and international fans who have publicly expressed their joy at meeting and taking pictures with the King.

Earlier this week, King Mohammed VI appeared in three photos, including one with his  fan Rabbi Israël Goldberg, who paid a tribute to the sovereign through a video he posted on his Facebook account, and another with Maître Gims accompanied by his Moroccan manager Arab Youssefi. 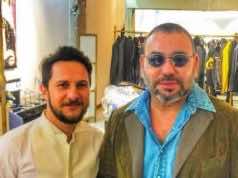 Photos of the Day: King Mohammed VI in Parisian Boutiques 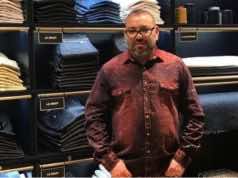 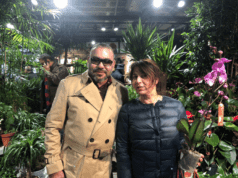 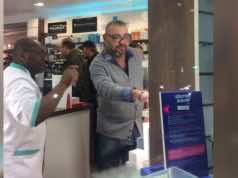 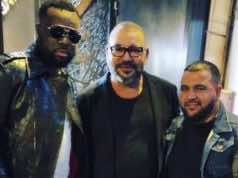