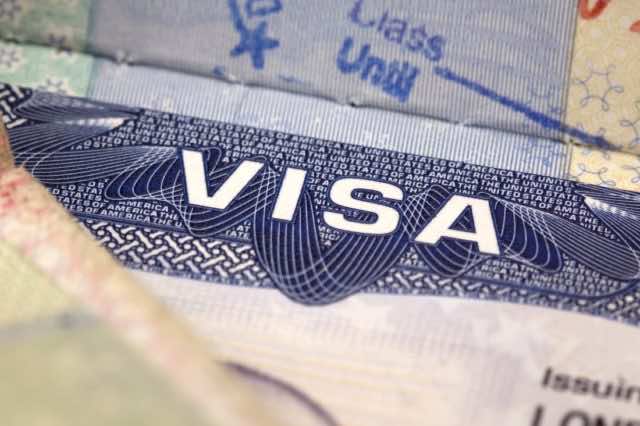 Under Trump’s latest proposed shift in immigration policy, filed in the U.S. State Department today, most immigrant and non-immigrant visa applicants would be required to list all social media identities that they have used in the past five years on a federal application form forvetting and identification purposes.

While most diplomatic and official visa applicants would not be routinely asked for social media information, others would also have to list phone numbers, email addresses, and international travels from the last five years, as well as any immigration problems that they have had in the past, whether with the US or elsewhere, and potential family connections to terrorism.

Candidates from countries where female genital mutilation prevail would be directed to a website in order to make sure that they are aware about the illegality of FGM in the US.

The State Department will publish the new proposals on Friday seeking approval from the Office of Management and Budget. The public will then have a 60 days comment period.

The policy studies director at the Center for Immigration Studies, as quoted by the Washington Times, said “this upgrade is long overdue, and it’s appropriate to apply it to everyone seeking entry, because terrorism is a worldwide problem. The aim is to try to weed out people with radical or dangerous views.”