Rabat - Morocco’s Ministry of Health has reduced the prices of 67 medications for several common chronic diseases. 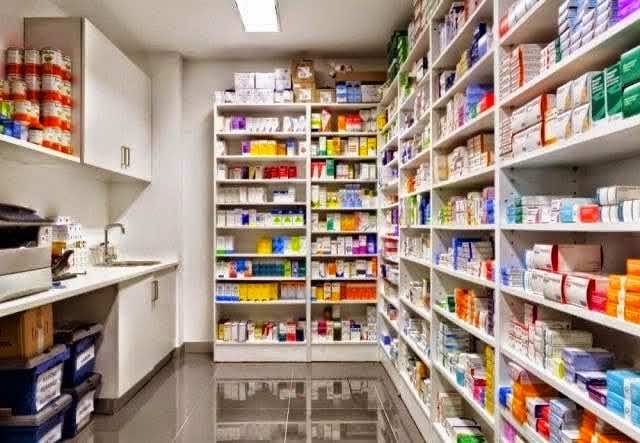 Rabat – Morocco’s Ministry of Health has reduced the prices of 67 medications for several common chronic diseases.

The ministry announced on Friday that this decision is part of its ongoing review of drug prices in Morocco. The reduction, according to Maghreb Arab Press (MAP), concerns medications used in the treatment of chronic diseases, such as asthma and high blood pressure,  as well as antibiotics and drugs to reduce the cholesterol levels and to fight against certain types of cancer.

Prices were reduced by more than 30 percent for some cancer treatments. The ministry also reduced prices of medicines used to treat mental illnesses by 50 percent. The prices for antiviral medications were also been slashed by more than 50 percent, while asthma medicines decreased in price by upwards of 35 percent, according to the ministry.

The ministry’s decision to reduce prices falls within the framework of the national drug policy, specifically the application of provisions in decree 2.13.852, issued on December 19, 2013.

Since the issuance of Decree No. 2.13.852 on the pricing of pharmaceutical drugs in 2013, the ministry has been able to reduce the prices of more than 3,600 medications.

The health department also added that the National Drug Policy aims to encourage the local pharmaceutical industry to ensure fair access to medications and treatments for all Moroccans. 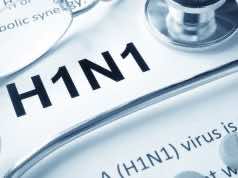 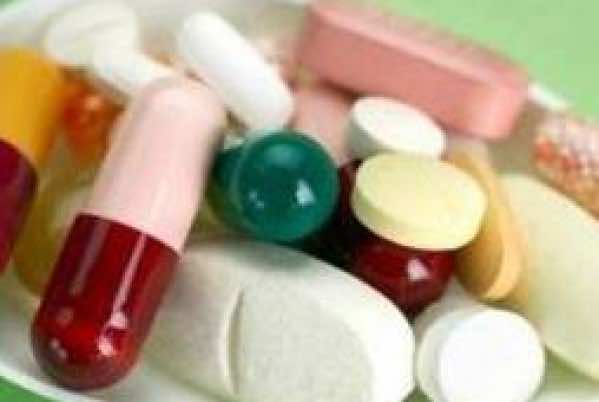 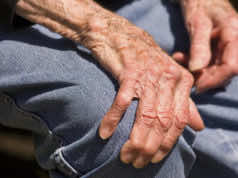