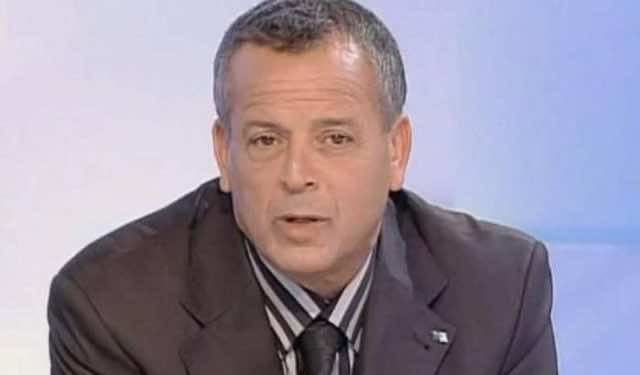 In an interview with the French-based weekly magazine, Jeune Afrique, Belloumi said on Thursday: “I can confirm that I will be an ambassador for Morocco’s bid.”

Belloumi’s assertion came in response to information reported by Algerian media, claiming that Algeria has forced the footballer to decline Morocco’s offer.

Earlier this week, an interview broadcast by Algerian El Heddaf TV showed Belloumi emphasizing that he refused Morocco’s offer to become the ambassador of the North African bid.

After receiving the invitation, Belloumi declined the offer to avoid contradiction with “the decisions of the high instances,” referring to the official Algerian position, a close source told Algerie Focus, reported Algerie Focus.

However, the former footballer said that, in contrast to what was reported by Algerian media,  he has never at any time refused the proposal that was made to him to represent the Moroccan bid. He said that he was just “waiting for Algeria’s support” for the bid.

“I did not say that I refused the role of ambassador that Morocco offered me, but simply, that I had to wait for the government’s agreement before saying yes,” he said.

He added that Morocco has all the assets to organize a World Cup, including stadiums, hotels, and a real passion for football. The Algerian star also said that Morocco had invited him to several sports events, including the final phase of the African Nations Championship (CHAN).

Belloumi believes that “Morocco and Algeria are two brother countries. I think Algerians want the flagship event to be organized by Morocco.”

Morocco’s offer is part of its strategy to appoint renowned public figures and football stars as ambassadors from all over the world to campaign and promote its bid to boost international support for Africa’s bid nation.