Rabat - Colombian actress Maria Fernanda Yepes invited her compatriots to visit Morocco to discover the beauty of the country’s landscapes and its historical heritage.

Rabat – Colombian actress Maria Fernanda Yepes invited her compatriots to visit Morocco to discover the beauty of the country’s landscapes and its historical heritage.

The actress was in a one month stay in Morocco, where  she filmed her exclusive Colombian telenovela “ Maria Magdalena.”  The Colombian star made her remarks on Morocco to the Colombian magazine 15 Minutos.

The actress commended Morocco’s charm and the beautify and the magic of the southern landscapes of Morocco. The actress was also fascinated by the richness of Morocco’s heritage and historical monuments.

During her interview with the 15 Minutos, Fernanda Yepes said that her telenovela offered fulfilled her Moroccan dream, stating that she has been always dreaming of visiting the North African country.

In the interview, which was reported by Maghreb Arab Press, Fernanda Yepes said that she had made a 10-day climb with her sister and mother to discover the places and the typical landscapes of Morocco.

The Colombiano said that her best experience was in the dunes of Merzouga, where she spent the night in a bivouac, underscoring the rich musical heritage of the region. The list of the places the star recommended for her compatriots includes: Jamaa El Fna square, the El Badii Palace, the Mohammed VI Museum of Water Civilization and the Menara Gardens in Marrakech.

A delegation of 39 cineasts has completed the filming of the telenovela “Maria Magdalena” in the southern regions of Morocco, especially in Marrakech, Ouarzazate and Erfoud. 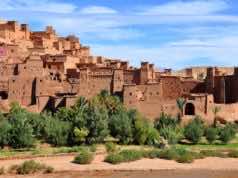 How to Revive Morocco’s Hollywood? A Road, a Festival, and a PR Manager 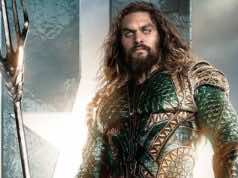 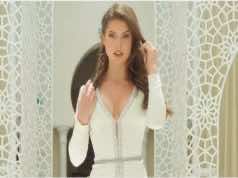 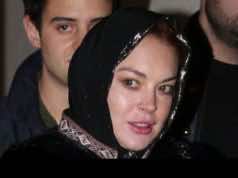 Lindsay Lohan Asked to Remove the Headscarf at Heathrow Airport 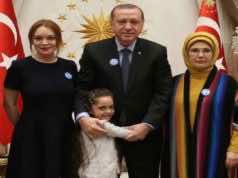