Rabat - Morocco counts approximately 700,000 citizens who suffer from epilepsy, a chronic nervous disorder, in which brain activity is disrupted by electrical activity, causing seizures or periods of unusual behavior, sensations, and sometimes loss of awareness. 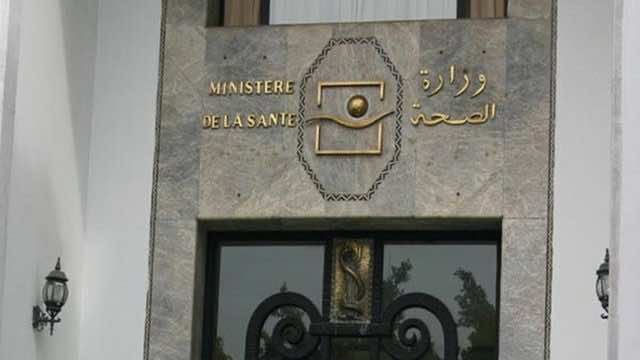 Rabat – Morocco counts approximately 700,000 citizens who suffer from epilepsy, a chronic nervous disorder, in which brain activity is disrupted by electrical activity, causing seizures or periods of unusual behavior, sensations, and sometimes loss of awareness.

This finding was presented during a training session on semiological crises, electroencephalography (EEG) and epilepsy surgery, held in Rabat from March 26 to 30, with the participation of specialists and experts at the national and international level.

The event was organized under the initiative of the Center for Rehabilitation and Neurosciences and the Departments of Clinical Neurophysiology and Neuroradiology at the University Hospital of Rabat (CHU), as part of a collaboration between Morocco and India in the field of health. One of its major goals was to introduce Moroccan surgeons to the technique of hemispherotomy.

Commenting on the sidelines of the event, Abdeslam Khamlichi, the president of the Hassan II Foundation for Prevention and Fight Against Nervous System Diseases, said that “if the disease is not treated early, it can lead to psychomotor delays, paralysis and various disabilities.”

“For severe and intractable epilepsy with seizures, which cannot be cured by treatment, the technique of hemispherotomy becomes mandatory,” Khamlichi said, adding that this technique, consists of disconnecting surgically all connections between the left and right brain. Seizures, as a result, cannot generalize or spread to the other hemisphere.

Khamlichi pointed out that this avant-garde technique is very complex and difficult to achieve, noting that no surgeon in Morocco and Africa has done it before. Therefore, this training provided an opportunity for Moroccan surgeons to develop their theoretical and practical understanding of the disease,in addition to creating the possibility of joint Moroccan-Indian hemispherotomy operations, with the assistance of renowned professors such as Sarat Chandra and Manjari Tripathi from the All India Institute for Medical Science in New Delhi.

The five-day training session comes as a result of several conventions securing South-South cooperation between the two countries. 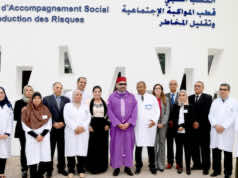 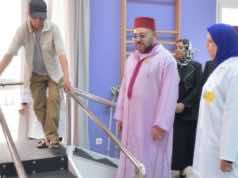 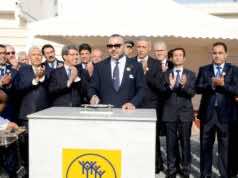