Rabat - Recent developments in the Western Sahara dominated the opening speech of the Minister of Moroccans Living Abroad, Abdelkrim Benatiq, during the opening day of the 3rd Forum on Moroccan Competencies Living in the United States in Marrakech. 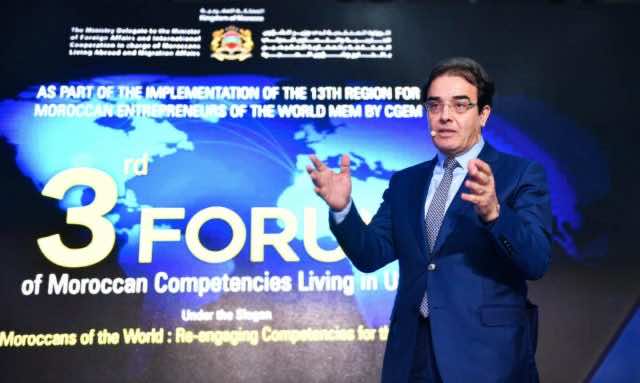 Rabat – Recent developments in the Western Sahara dominated the opening speech of the Minister of Moroccans Living Abroad, Abdelkrim Benatiq, during the opening day of the 3rd Forum on Moroccan Competencies Living in the United States in Marrakech.

The international conference, attended by MWN, mobilizes Moroccan expats to share their know-how and insights about life abroad on a variety of topics, including education, health, and technology.

In his speech, Benatiq said that Morocco convinced the world–including the United States–that there is no way to “create a small and a fragile state in a strategic region,” as the presence of the separatists in such a sensitive area undermines the stability of the neighboring regions, including the Sahel, the Malian border, and Europe.

The official said that “after Polisario has not been able to establish a state that could serve the interests of another country, Polisario are seeking to create legal issues between Morocco and its partners,” referring to the European Union.

To do so, Polisario has been attempting to deter Morocco-European Union partnerships through its appeals to the European Union Court of Justice (ECJ) to end agreements between the bodies, such as the fisheries deal. The Polisario has also framed the conflict in a way to undermine the key Moroccan-European values of democracy and human rights.

However, Benatiq categorized these attempts as “failed” due to the“strong bonds” between Morocco and the EU, which have existed for more than 60 years. The Moroccan official stressed the importance of political stability for these political and economic partnerships.

Referring to Morocco’s Autonomy Plan, the official said that Morocco has presented the Sahrawi Population in the Tindouf camps with “the best solution” to the decades-long conflict, which has been exploited by Polisario to propagate discord. The official also categorized the advanced copy of the annual UN Secretary-General report on the situation in the Western Sahara, as a balanced and fair document.

During his presentation, the Moroccan Minister also informed the attendees of other flagship events that Morocco will host this year, including the UN’s 2018 intergovernmental conference on international migration. The conference will see the adoption of the global compact for safe, orderly, and regular migration. Morocco will also host the 11th summit of the World Forum on Migration and Development, to be co-chaired by Morocco and Germany. The event will take place in December in Marrakech.

According to Benatiq, the UN choice acknowledges Morocco’s role in protecting the rights of migrants, in accordance with the 2013 National Policy on Immigration and Asylum. This policy was launched in September 2013, under the instructions of King Mohammed VI

Morocco has distinguished itself as a regional leader in immigration, evidenced by its 2014 regularization campaign for migrants and refugees aiming to settle in the country.

In recent years, this policy and shifting migration patterns have established Morocco as a country of destination rather than solely transit, for refugees and migrants aiming to reach Europe. 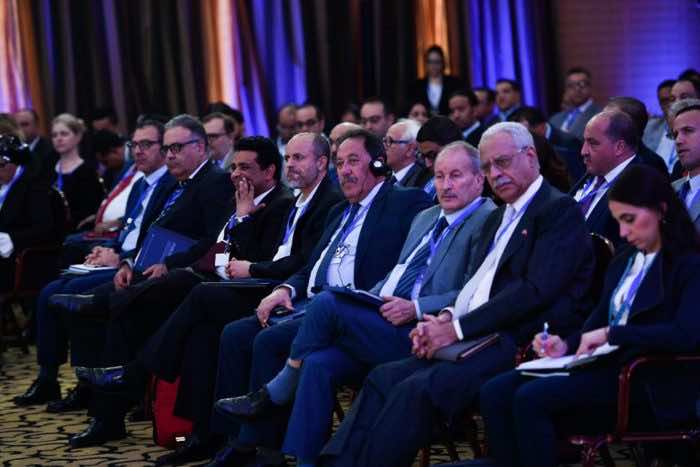 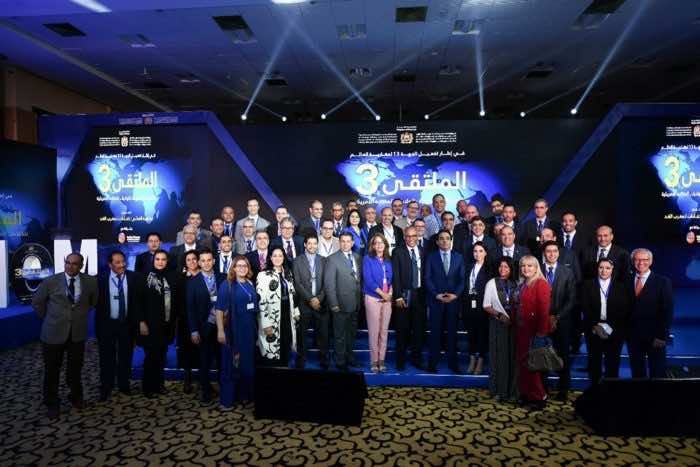 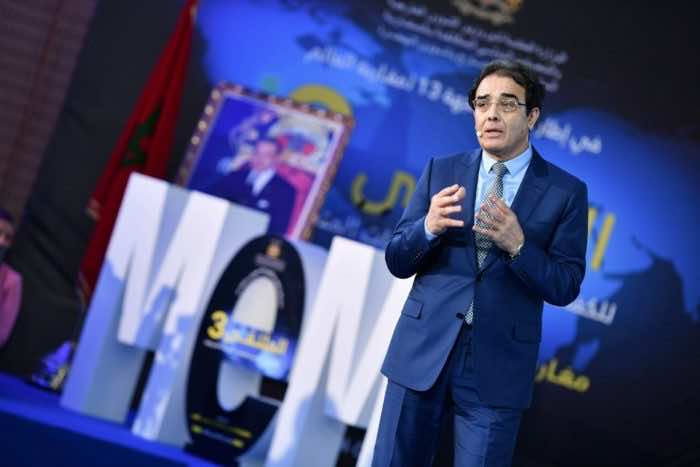