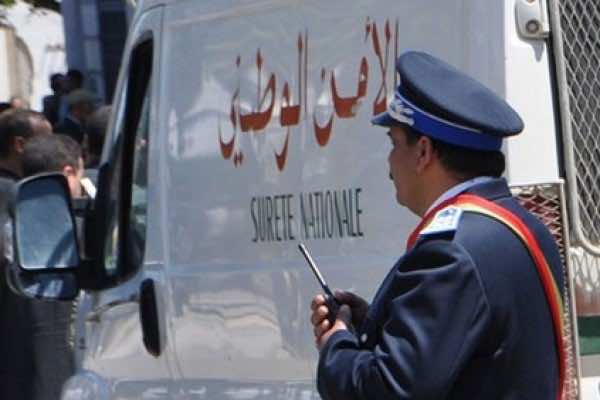 The General Directorate for National Security (DGSN) released a report on Wednesday, stating that the criminal network was charged for organizing undocumented immigration, illegally transferring electronic equipment and mobile phones, and producing forged documents, including birth certificates, employment contracts, visa documents, and passports to access Europe and the United States. Documents also include identity cards and bank checks, with which the criminal network reportedly transferred a sum amounting to MAD 30,000.

The report added that eight of the arrested suspects, including one woman, were direct members of the criminal network, while the two others were potential irregular immigrants.

Morocco’s Judicial Police Division categorized the arrest of the ten members of the notorious network as the result of months of extensive investigation, though the case is still open for investigation in hopes of identifying additional suspects.