Rabat - Polisario’s continuous maneuvers in Western Sahara buffer zones have been fueling the concerns of Moroccan civil and political authorities, who pledged their commitments to counter provocations of the Polisario in restricted areas. 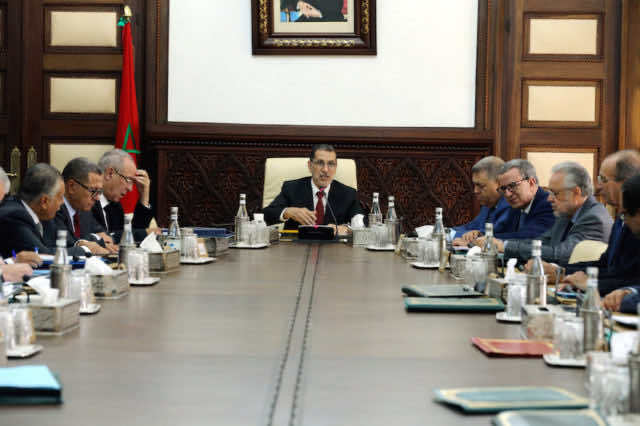 Rabat – Polisario’s continuous maneuvers in Western Sahara buffer zones have been fueling the concerns of Moroccan civil and political authorities, who pledged their commitments to counter provocations of the Polisario in restricted areas.

Maghreb Arab Press (MAP) reported that Moroccan authorities emphasized the need for the United Nations and the UN Security Council to shoulder their responsibility and act firmly against Polisario’s maneuvers to avoid escalation and to maintain peace and security and the region.

Condemning Polisario’s violations to the UN Military Agreement 1, Morocco’s Party of Progress and Socialism (PPS) stressed that “the only response to the enemy’s activities and to meet the challenges is firmness and mobilization, based on national consensus around the accuracy of the territorial integrity issue.” According to the party, this challenges can be solved only through Morocco’s Autonomy Plan, which they describe as “serious, realistic and credible, and within the framework of the national territorial integrity.”

For its part, Morocco’s Bar Association (l’Association des barreaux du Maroc) has indicated that these provocative acts “constitute a flagrant violation of the 1991 cease-fire agreement in the region and a threat to peace and security, not only for Moroccan Sahara, but in the whole of the region.”

The association called on “the international community and the Security Council, in particular, to shoulder their responsibilities and to treat aggressors with the rigor and firmness necessary to preserve peace and security in the region.” The Moroccan body also urged the UN to put pressure on Polisario and to summon the separatist group to withdraw immediately from the buffer zones.

During a regular session of the General Council of the UGTM on Sunday, Secretary-General of the General Union of Workers of Morocco (UGTM), Enaâm Mayara, pointed out the constant mobilization of the trade union, in addition all other public and private sectors, to defend the territorial integrity of Morocco and to face all enemy provocations,