Rabat - In a statement made to French sports newsource L’Équipe, the president of the French Football Federation (FFF) has confirmed his support for Morocco’s candidacy for the FIFA 2026 World Cup.

Rabat – In a statement made to French sports newsource L’Équipe, the president of the French Football Federation (FFF) has confirmed his support for Morocco’s candidacy for the FIFA 2026 World Cup.

Noel Le Graet, the President of FFF, confirmed France’s support of Morocco’s World Cup bid for FIFA 2026. Graet declared, “I cannot imagine not supporting a country so near to us. Africa has only ever hosted one World Cup in all of FIFA’s history (in South Africa in 2010)—that is not a lot. Morocco is ready, even if it does not have some of the resources that it’s adversaries do. France is only one voice, but maybe it can inspire others to also support the Moroccan bid.”

The former President of France, Francois Hollande, had already expressed France’s support of Morocco back in March, but Graet’s reiteration of the sentiment makes the alliance all the more official.

On April 17, Morocco will welcome members of the Task Force, who will evaluate its candidacy for the World Cup. The Task Force will be comprised of five experts who will consider the country’s infrastructure (e.g. roads, airports, amenities), ranking various factors on a scale of 1-5. Morocco anticipates receiving at least two out of five points in each of the categories, which would qualify it for the final round of its bid, during which the 207 FIFA member countries will select a winner. 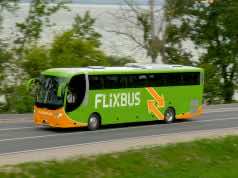 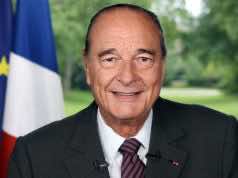