Morocco World News
Home Culture ‘Michael Jackson was supposed to come to Morocco to visit me and... 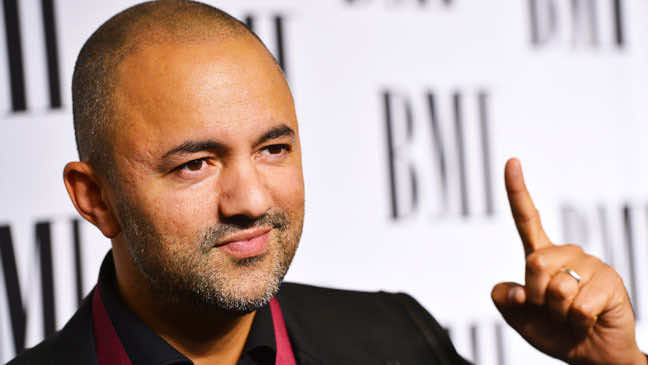 Rabat – Nadir Khayat – the Moroccan superstar “RedOne” – had a lot to say about his career, the music industry and more importantly his special bond with the late King of Pop, Michael Jackson.

In an exclusive interview with the Arab media “Khaleej Times,” the Moroccan-Swedish songwriter opened up about his collaboration and friendship with international superstar Michael Jackson.

The Grammy winner was in the recording studio with the King of Pop several times before his 2009 death and says the experience was like no other.

“From the musical aspect, he’s a genius. He knew everything there is to know about music. A lot of times, I tend to direct the artist, but with Michael, before I was about to say what I was about to say, he knew what I was going to say,” Lady Gaga’s producer said, before revealing some interesting facts about Jackson’s love for Morocco.

The singer of “Thriller” was supposed to come to Morocco to visits Khayat’s family after a concert in London. “Unfortunately that didn’t happen,” he lamented

RedOne continues to shine in the American music industry following the success of his 2017 international hit “Boom Boom,” already viewed more than 110 million times on Youtube.

More recently, RedOne announced that he sent a song to FIFA to secure the official 2018 World Cup anthem. The producer has chosen American diva, Lady Gaga to perform his track for the World tournament. 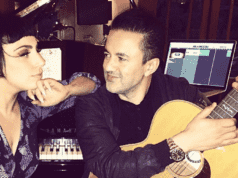 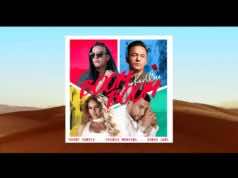 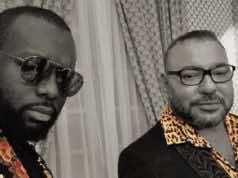 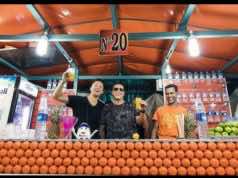