Rabat - A delegation of the French-Moroccan Friendship Parliamentary Group, arrived to Morocco on Thursday, for a two-day official visit to lay the foundations for a new era of cooperation between the two countries, reported the Moroccan state news agency MAP. 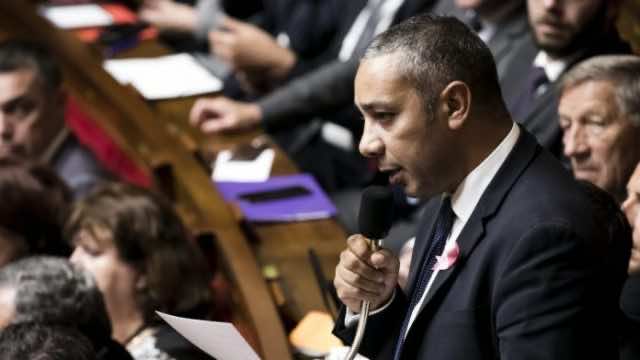 Rabat – A delegation of the French-Moroccan Friendship Parliamentary Group, arrived to Morocco on Thursday, for a two-day official visit to lay the foundations for a new era of cooperation between the two countries, reported the Moroccan state news agency MAP.

The delegation’s visit marks their first official trip to Morocco, to hold several meetings with politicians, economic and associative actors, the group said in a statement.

Mustapha Laabid, who chairs the group, said in a statement that he “wishes to give a new impetus to the French-Moroccan parliamentary relations based on openness, ambition and diligence,” adding that the goal is to stimulate reflection, nurture and grow partnerships between France and Morocco.

In this perspective, four sub-working groups, led by parliamentarians, were established to focus on the following themes: “Economic Development and Sustainable Development,” “Digital / Youth,” “Culture,” and “Democracy, Liberty and Solidarity.”

“The history that binds France and Morocco is rich and diverse. If it is old and intense diplomatically, it goes beyond institutions. It is made of men and women who love these two countries”, stressed the press release.

Laabid, who is a member of the Social Affairs Committee in the National Assembly in France, is the first French deputy of Moroccan origin to be appointed head of the France-Morocco friendship group last September.

Last June, he was elected deputy of the first constituency of Ille-et-Vilaine (north-west), under the label of the République en Marche (LREM) of president Emmanuel Macron.