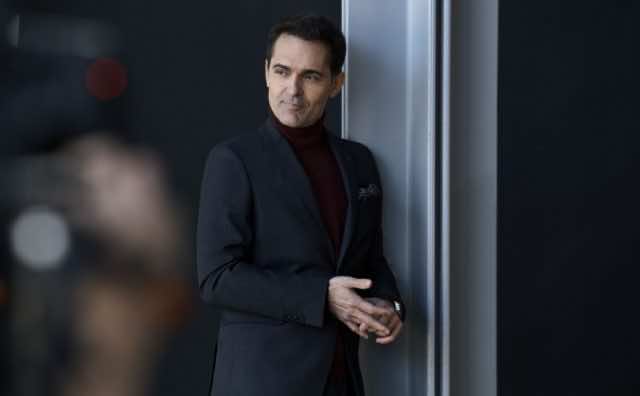 Rabat- Netflix has a little surprise for the Moroccan fans of Casa De Papel.

The American streaming provider, which will launch the second season of the Spanish show Friday night, is well aware of its big success in the kingdom.

Pedro Alonso, best known as his character Berlin, recorded a special message to his Moroccan fans through the Moroccan station Hit Radio. The Spanish actor, who “loves Morocco,” explained that he has visited the Kingdom “8 or 9 times.”

“It’s been a while now, but I will be back soon to say hi to my HitRadio friends,” Alonso said in a video shared on Facebook by HitRadio. This short message has been viewed more than 42,000 times and has generated hundred of reactions.

La Casa De Papel is a story about a man who calls himself the Professor. He organizes what he hopes to be the most incredible heist: without “stealing”–properly speaking-–money and without shedding a drop of blood. After spending years preparing for his break, the man, whose true identity is unknown to viewers, progresses to the final stage of his plan and recruits eight ex-convicts with nothing to lose.

To integrate the group and protect their identity, the outlaws choose to replace their first names with names of cities: Tokyo, Nairobi, Rio, Moscow, Berlin, Denver, Helsinki, and Oslo. Their mission is to enter the National Currency and Stamp Factory where they will secure the building for ten days and print EUR 2.4 billion, while keeping an eye on the 67 bank employees that they have taken hostage.

Casa de Papel is one of the biggest surprise TV successes of the year. The Spanish series quickly became a phenomenon, thanks to the quality of its twisty plot and remarkable acting.

Be sure to tune in tonight to pick up where left season one left off!