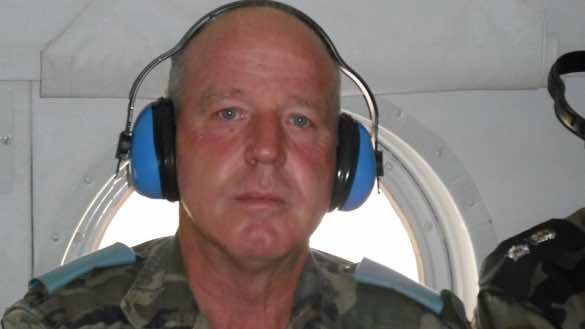 During a recent conference organized by Spanish authorities on the Sahara conflict, Coto said that Polisario was the worst outcome of the Sahara War.

Coto, who was quoted by Spanish news source La Nueva Espana, said that the “revolutionary ideas of the Polisario Front were born in the ‘60s in Madrid, where notable Sahraoui children came to study.”

Several Spanish media outlets reported on Polisario’s involvement in criminal acts back in the 1970s.

Polisario also carried out attacks on phosphate conveyor belts in Laayoune, between 1974 and 1976, in an attempt to stop phosphate mining. Additionally, the separatist group engaged in violent attacks on Spanish fishing vessels, the Moroccan army, and French nationals in the area.

After Western Sahara’s return to Moroccan sovereignty in 1975, the Polisario used the assassination of Spanish civilians as a tactic to pressure Spain and punish the state for signing a fishing agreement with Morocco in 1976, which tacitly recognized Western Sahara as Moroccan territory.

The Spaniard also denounced the separatists’ violent attitudes and criticized the front’s “proximity to Marxist Algeria.”