Rabat - King Mohammed VI is expected to meet with French President Emmanuel Macron on Tuesday afternoon, according to the French-based news outlet Atlasinfo. 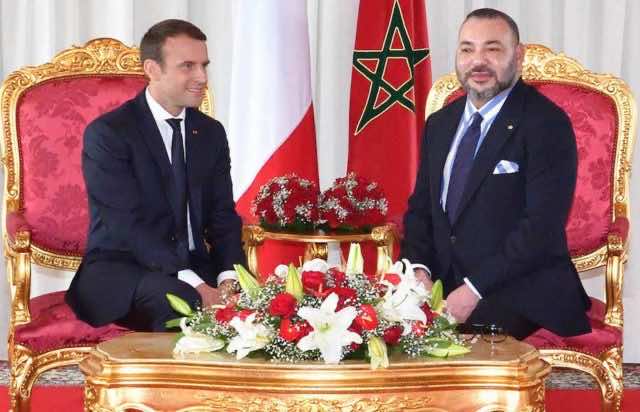 Rabat – King Mohammed VI is expected to meet with French President Emmanuel Macron on Tuesday afternoon, according to the French-based news outlet Atlasinfo.

The news website reported that Macron will receive King Mohammed VI at the Elysee Palace in Paris.

The last meeting between the two leaders took place last December in Paris, at the One Planet Summit on climate change.

King Mohammed VI has been touring France since his successful heart surgery. Several pictures of the King and his fans in Paris have recently gone viral on social media. The latest photo of the King, published earlier today, was with Lebanon’s Prime Minister Saad Hariri and Crown Prince of Saudi Arabia.

Since the surgery, the sovereign has been frequently posing with admirers, including local and international fans who have publicly expressed their joy at meeting and taking pictures with the King. 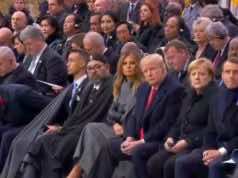 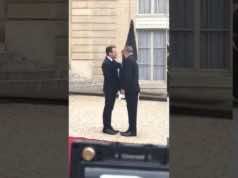 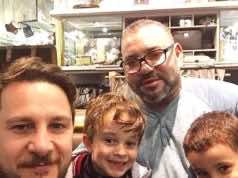