Rabat- Contrary to reports on the supposed uncertainty and instability of Morocco’s construction industry, L’Economiste reported on April 10 that the country’s real estate sector is in fact experiencing a period of thrill and boom, especially given the increasing number of construction projects around the country. 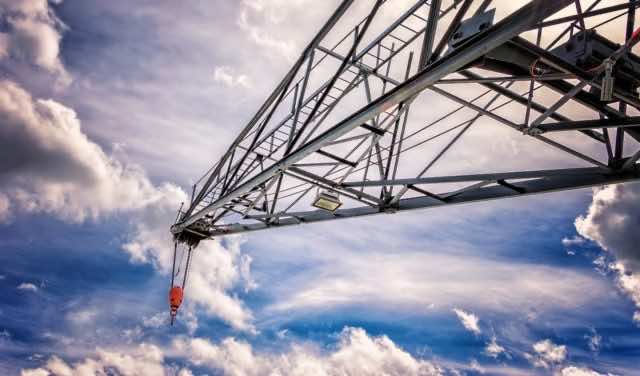 Rabat- Contrary to reports on the supposed uncertainty and instability of Morocco’s construction industry, L’Economiste reported on April 10 that the country’s real estate sector is in fact experiencing a period of thrill and boom, especially given the increasing number of construction projects around the country.

Despite some hints of harsh working conditions and delayed payments, the industry as a whole is not seeing/experiencing the bleak and uncertain times observers had projected for its 2018 performances. For L’Economiste, construction projects are booming across the country, which is a signal that there is more room for hope than there is for alarm.

While some of these observations are correct, existing data nonetheless cast doubt on an over-optimistic reading of the country’s construction sector, say sources with a good knowledge of Morocco’s real estate market. For example, they pointed out that important shareholders in many ongoing projects of constructing industrial sites are still waiting for the MAD 42 billion that the government promised to inject in those projects.

“The government tops the list of worst payers, which sometimes puts the sector in a bad situation, as 80 percent of the sector’s turnover come from public projects,” L’Economiste acknowledged.

In addition to delayed payments, some have also pointed to huge delays in the signing contracts or agreements between the government and investors. In 2017, for example, there were genuine prospects of signing and implementing an extensive “contract-program” to overhaul the entire construction sector and rejuvenate its productivity by 2022.

If signed, the program would accelerate the sector’s competitiveness by injecting an additional MAD 81 billion in the industry and creating 1.2 million jobs in the long run. The contract remains to be signed, however, and such lapses and protracted delays “impede investments and job security,” the outlet wrote.