Rabat - The Moroccan army is on high alert and taking precautionary measures to respond to any further escalations east Morocco’s defense wall. The cabinet has summoned all recently retired Royal Armed Forces (FAR) and has called on all military members to stay on alert, urging them to not leave the country. 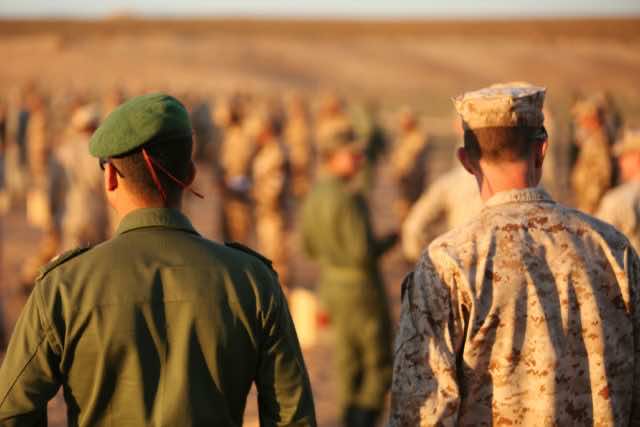 Rabat – The Moroccan army is on high alert and taking precautionary measures to respond to any further escalations east Morocco’s defense wall. The cabinet has summoned all recently retired Royal Armed Forces (FAR) and has called on all military members to stay on alert, urging them to not leave the country.

According to Moroccan newspaper Al Massae,”all retired Royal Armed Forces (FAR) officers have been summoned,” while all military members remain on alert to maneuvers by Polisario Front in the region.

The news source also reported that Morocco will be using its surveillance satellite, dubbed Mohammed VI-A, to monitor the area.

Al Massae added that “several meetings were held in recent days under the leadership of Lieutenant General Abdelfattah Louarak to tackle the situation in the south of the country, where the state of alert has been raised to its maximum level.”

Since December 2017, Morocco has informed the United Nations of the “provocations” by the separatist group in buffer zones of Western Sahara.

Morocco World News reported on April 9, that FAR has been sending its troops and reinforcements to deter any provocations by the Algerian-backed front.

Al Massae noted that General Abdelfattah Louarrak, Inspector General of FAR, gave instructions for the delivery of military equipment and reinforcements to the combat units settled in the southern provinces of the country.