Rabat- The United Nations Educational, Scientific and Cultural Organisation (UNESCO) will launch a program on the prevention of extremism through youth empowerment in four countries, which will include Morocco, UNESCO Director-General Audrey Azoulay said on Monday, April 10. 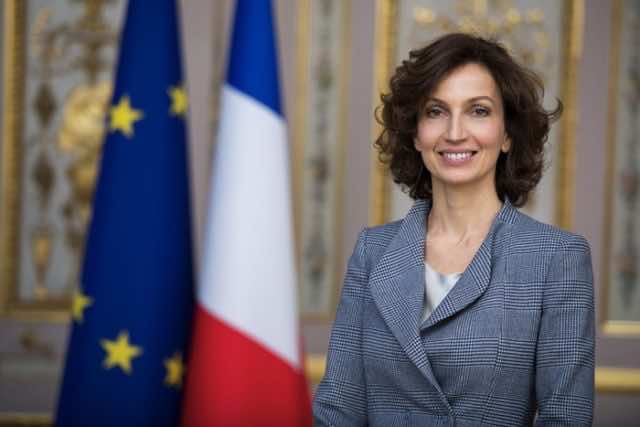 Rabat- The United Nations Educational, Scientific and Cultural Organisation (UNESCO) will launch a program on the prevention of extremism through youth empowerment in four countries, which will include Morocco, UNESCO Director-General Audrey Azoulay said on Monday, April 10.

Speaking at the opening of the plenary session of UNESCO’s Executive Board, Azoulay said that the program will be launched in two weeks in Morocco, Jordan, Libya, and Tunisia.

Funded by the United Nations Office of Counter-Terrorism (UNOCT) and Canada, the project is considered a vital move towards engaging youth in the prevention of violent extremism.

The launch of this program comes after UNESCO had recently released the findings of a study on youth radicalization through social media. Azoulay noted that a guide for educational communities to help in the fight against anti-Semitism will be published shortly.

“Around culture, arts, sport, there are spaces for dialogue to be created, even in the most strained situations, because these forms of activity transcend violence, and allow youth mobilization by opening the dialogue,” Azoulay explained.

A launch event will be organized at UNESCO Headquarters in Paris on April 24, in the presence of Azoulay, and the Under-Secretary-General of the United Nations Office of Counter-Terrorism (UNOCT), Vladimir Voronkov.

The event will take the form of an exchange between Azoulay, Voronkov, and six young people directly affected by violent extremism.

According to UNESCO, the launch event aims to demonstrate the urgency of preventing violent extremism, to reaffirm the importance of the partners in the realization of this project and to establish a dialogue between policy makers and youth.