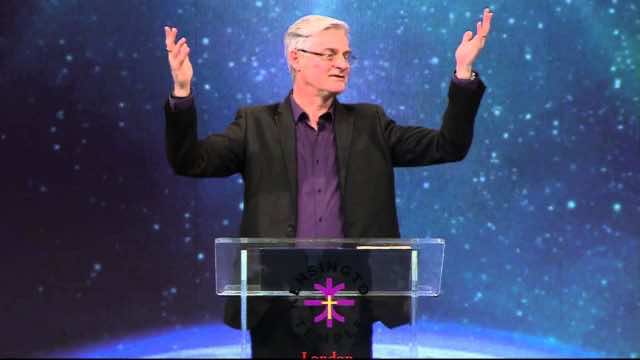 Rabat – Colin Dye, senior leader of Kensington Temple in London, calls for more religious freedom in Morocco after being allegedly denied entry to the country.

Dye reportedly arrived at the Fes-Sais Airport on April 6, but was stopped and interrogated overnight regarding his previous informal meetings with Moroccan Christians, reported the evangelical periodical Christianity Today.

Despite the intervention of three Moroccan human rights lawyers, Dye was allegedly put on a plane to Rome the following day, and was informed that he was barred from entering the country.

“Morocco officially has freedom of religion, but in practice it is a conservative Muslim country. Although spontaneous conversion from Islam to Christianity is not illegal, the criminal code prohibits attempts by non-Muslims to ‘shake the faith’ of citizens from Sunni Islam,” read the article.

“I am asking for Morocco to put its own constitution into practice and allow freedom of religion,” protested Dye.

Chapter 220 of the Moroccan criminal code effectively punishes whoever tries to shake a Muslim’s Islamic faith or convince them of converting to another religion. However, the article only officially refers to punishment for those who evangelize the poor and children.

According to the 2016 International Freedom Report, an estimate of 99 percent of the Moroccan population are Sunni Muslim, while other religious minorities, including Shia Muslims, Jews, Christians, and Bahais, constitute less than 1 percent.

The number of Moroccan Jews is estimated at 3,000 to 4,000, of which 2,500 reside in Casablanca, while the Rabat and Marrakech Jewish communities each officially account for only 75 people.