Rabat - In their race to Kiev, four of the world's best clubs will have to showcase their best skills and strategies and work harder than ever in order to secure an access card to the final match. 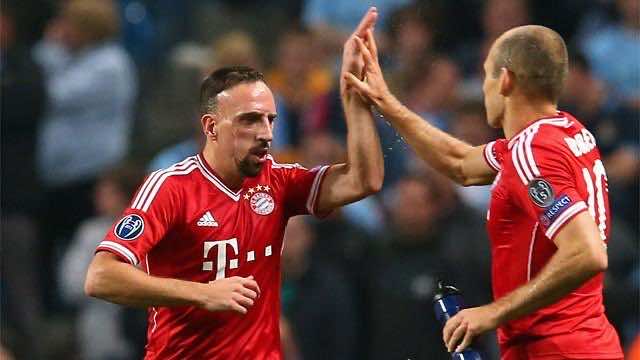 Rabat – In their race to Kiev, four of the world’s best clubs will have to showcase their best skills and strategies and work harder than ever in order to secure an access card to the final match.

Following Real’s triumph over Juventus 3-0 in the first quarterfinal match, Madrid eked out just enough points to secure a quarter-final pass, losing to the Italian club 1-3 in the second quarterfinal. Real Madrid and Bayern have met for 24 time in the European cup, with each club winning 11 times.

During the 2016-2017 season, the royal team kicked out the Germans in the semifinals by securing major wins with total accumulated goals at6 to 3. Prior to that in 2013-2014,  Real crushed Bayern 5-0. Could it finally be time for the Germans’ revenge?

On the other hand, As Roma, who faced FC Barcelona during the quarter-final, has shown great performances thus far, as they have managed to perform a ROMA-NTADA—3-1, against the unbeatable Spanish club, after suffering a prior 4-1 defeat.

It seemed like an impossible situation for a comeback, but in football everything is possible…especially when the Argentinian star Messi can barely be seen on the field.

Historically, Liverpool has beaten the As Roma club 3 times, lost once, and tied once. The last time the two teams met on the field was in March 2002.

With so much at stake, it is difficult to determine who will have the skill, speed, and luck to move on to the final round; the two teams are well-matched.

The NSK Olimpiyskyi stadium will host the biggest European event on May 26 in Kiev, Ukraine. 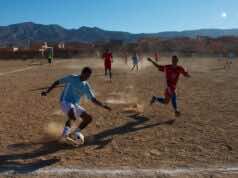