Rabat - The French Agency for the Promotion of Higher Education, Hospitality, and International Mobility, “Campus France,” is ranking Moroccans as the largest foreign student body in France during the 2017 academic year.

Rabat – The French Agency for the Promotion of Higher Education, Hospitality, and International Mobility, “Campus France,” is ranking Moroccans as the largest foreign student body in France during the 2017 academic year.

After the Moroccan student community, which contains the most foreign students in France, the Chinese student population constitutes 28,760 individuals, while Algerians stand at 26,116. Tunisians are third with 12,390 students.

France is ranked 4th among host countries of international students behind the US, the UK, and Australia and ahead of Germany. 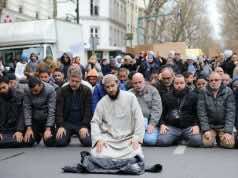 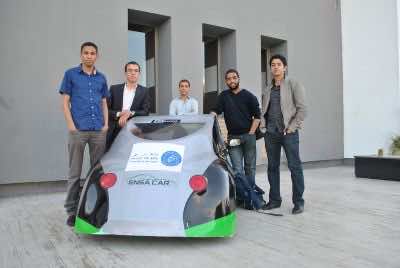