Rabat - Criticizing the Polisario Front and Algeria, the general director of the Observatory of Geopolitical Studies (OEG) of Paris, Charles Saint-Prot, said that the separatist group has been always a “ghostly” movement dependent on Algeria. 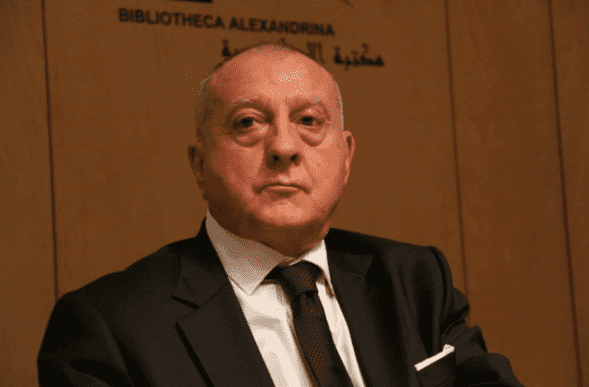 Rabat – Criticizing the Polisario Front and Algeria, the general director of the Observatory of Geopolitical Studies (OEG) of Paris, Charles Saint-Prot, said that the separatist group has been always a “ghostly” movement dependent on Algeria.

In an interview given to French radio Kernews, Saint-Prot emphasized that Algeria is “obsessed” with undermining Morocco’s territorial integrity. “We will not solve this problem if we ignore this truth,” said Saint-Prot.

He added that the Algerian regime has also spread propaganda about Polisario, using vast amounts of funding.

The French expert also characterized separatist fiction backed by Algeria as “deflated,” resulting in the escape of a large number of people from the Tindouf camps.

The OEG director added that the conflict is threatening the stability of the region and that of Europe. Saint-Prot emphasized that the Moroccan Autonomy Plan is the right solution to end the 40-year conflict.

The statements by the French expert follow remarks made by Algeria’s Foreign Affairs Minister Abdelkader Messahel, who claims that his country should not shoulder any responsibility in the conflict.

Messahel said that the Western Sahara question is an issue between Morocco and Polisario, noting that Algeria should not cooperate in finding a solution.

Regional tensions have escalated in recent months due to Polisario’s repeated provocative military movements east of Morocco’s defense wall.  In response to the illegal Polisario actions, Morocco has requested immediate intervention from United Nations and Security Council. Morocco has also warned that it would repel any further escalations in the region.