Scattered, low-level clouds will cover the horizons of the Central coasts, reliefs of High and Middle Atlas, and other regions of the country throughout the day.

Temperatures will go up in Central coasts, plains of phosphates, and interior plains.

Weaker winds are forecast in the northern coasts and southern provinces which will experience blowing dust and sand.

Low sea-levels are expected in Tarfaya and Larache, in contrast to high sea-levels in the Mediterranean region, Boujdour, and Lagouira. 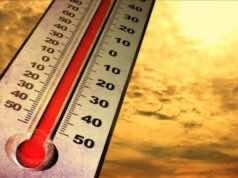 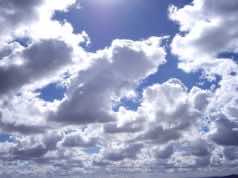 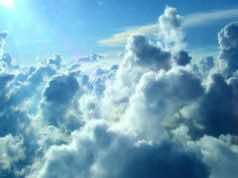 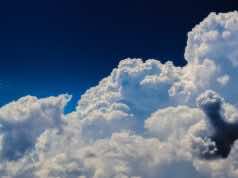