Rabat - Fifty of the world’s best kite riders will gather at the Foum Labouir beach, in the Moroccan southern city, Dakhla, for the second phase of the 9th annual Prince Moulay El Hassan GKA Kitesurf World Tour Dakhla, on April 24-29. 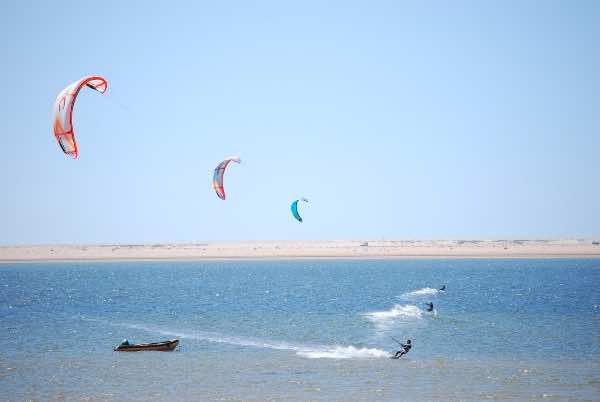 Rabat – Fifty of the world’s best kite riders will gather at the Foum Labouir beach, in the Moroccan southern city, Dakhla, for the second phase of the 9th annual Prince Moulay El Hassan GKA Kitesurf World Tour Dakhla, on April 24-29.

As one of the world’s best spots for surfing and kitesurfing, Dakhla will draw top competitors, including the Cape Verdean Mitu Monteiro, who won the grand prize last year, the Australian Keahi De Aboitiz, who came in second, and the Portuguese Paulino Pereira, who finished third.

This year’s multi-stage competition began in Cape Verde on February 25, and will clock out on November 24, in Brazil. The next phases will take place at Viana do Castelo in Portugal on June 5-10, and Tarifa and Sotavento, Spain from June 27 to July 1 and July 20-25 respectively.

Each participant will have to show their best skills and freestyles in order to collect points and secure a position on the podium.

The five-day event will be accompanied by other sports and environmental awareness activities for the benefit of youth and children of Dakhla Oued Eddahab region, along with introductory kitesurfing sessions led by kite riders and specialized instructors.

Though watersports put Dakhla on the map as a thriving tourist destination, the coastal city has also become a paradise for lovers of the desert. 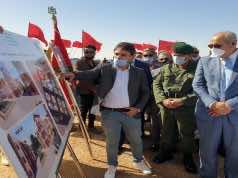