Rabat - Keanu Reeves is revving up for round three of his hit ‘John Wick’ saga in Morocco. 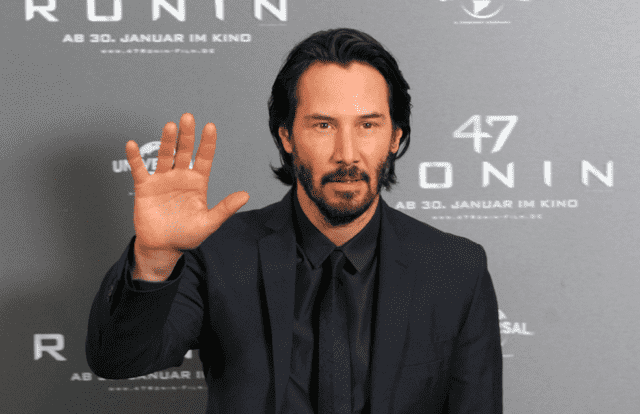 Rabat – Keanu Reeves is revving up for round three of his hit ‘John Wick’ saga in Morocco.

The Canadian actor Keanu Reeves is set to shoot in the North African country, following filming in Japan and Montreal beginning April 25, according to the specialized movie website, ScreenRant.

As for the casting, Hiroyuki Sanada, who has starred in “The Wolverine” and “The Last Samurai,” is expected to play the movie’s villain.

It’s not Keanu Reeves’ first time in the kingdom. In 2010, the 53-year-old actor attended the 10th Marrakech Film Festival to promote the movie “Henry’s Crime.”

The original John Wick, released in 2014, was received to great success, bringing in USD 88 million worldwide. The second chapter of the saga smashed the previous figure with USD 171 million at the box office.

The story is about follows Wick (Keanu Reeves), a retired hitman and widower, who goes on a mad killing spree after Russian gangsters steal his car and kill his dog.

John Wick 2 continues the story, introducing a council of crime bosses who run the world. The third installment in the thriller series is expected to pick up the cliffhanger from the previous movie, when Wick disappears while being pursued by the entire criminal underworld. 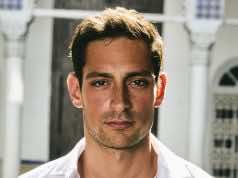