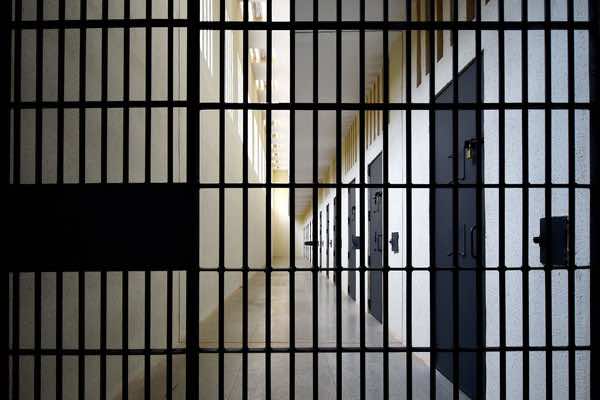 Rabat – The Penitentiary and Reintegration Administration organized a one-day workshop for prison officials on the “treatment of prisoners and the prevention of torture” on Wednesday, April 18.

The training session, organized in cooperation with the Dutch Embassy in Rabat, is part of a project to reinforce human rights in day-to-day management of prisons.

The general delegate of the Penitentiary and Reintegration Administration, Saleh Tamek, declared that this training session “comes within the context of strengthening the capacity of the staff of the Penitentiary and Reintegration Administration in the prevention of torture and other cruel, inhuman, or degrading treatment or punishment in prison institutions,” reported the Turkish based, Andalou Agency.

The event comes as a response to the debate around the recent torture allegations against security forces or prison guards.

Rif activist Nasser Zefzafi, who has been detained for “undermining state security” since May 2017, once again raised allegations of “physical and psychological torture and humiliation” during his trial at the Casablanca appeals court on April 10.

In the aftermath of Zefzafi’s allegations, which include rape by the judicial police interrogators, the deputy of the Federation of the Democratic Left (FGD), Mustapha Chennaoui, addressed a letter to the Moroccan Minister of Justice and Liberties, Mustafa Ramid, calling on him to seriously consider the Zefzafi’s claims, as they constitute “a serious human rights violation.”

In his letter, Chennaoui asked Ramid about the measures that his ministry intends to put in place in order to “put an end to these violations, ensure respect for human rights, cease torture and arrange sentences for those who use it, and not return to the misconducts of the “Years of Lead.”