Rabat - Leila Slimani has always raised her voice in defense of women’s rights and equality in Moroccan society. 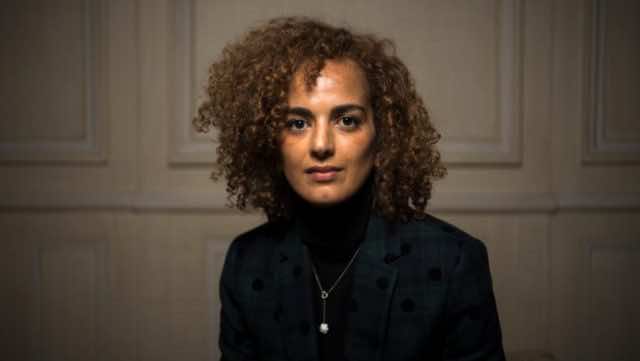 Rabat – Leila Slimani has always raised her voice in defense of women’s rights and equality in Moroccan society.

When she released “Sex and Lies: Sexual Life in Morocco” in 2017, the French-Moroccan writer wanted to create a space where woman could share their daily struggles.

Slimani reports stories of women trapped in a society, where sex outside marriage, abortions, and homosexuality are illegal, yet men and women, like everywhere else in the world, are having sex in secret in a state of fear and shame.

“This culture of shame and lying creates lots of victims: the women who have an abortion illegally — 600 abortions per day! — The single mothers who are thrown out because they are considered shameful. As a writer, I had to use the only power I have—words—to break this silence,” the Prix Goncourt winner explains in an interview with San Francisco Chronicle published yesterday.

Slimani is well-aware that the struggle for women’s rights is still a contentious topic in many predominantly Muslim societies, with a prevailing patriarchal culture that gives more rights and social recognition to its male members.

“Women are doubly humiliated because they have to prove their virginity upon entering marriage by providing a ‘certificate of recent defloration.’ Women are second-class citizens in Morocco.”

Referencing the #MeToo movement, which speaks out against sexual harassment and violence towards women, the successful author agrees that the movement is an effective way to win back some dignity in a society where it is “more shameful to be raped than to be a rapist.”

Last month, Leila Slimani initiated a petition with several other public personalities in order to challenge an inheritance law that favors men over women. The group of signatories is demanding that women be put on an equal legal footing as men when it comes to inheritance rights.

Born to a Moroccan father and a French-Algerian mother in Rabat, Slimani represents the face of Francophone countries open to a multicultural world.

Slimani majored in political science and media studies in Paris, where she acquired her French citizenship. In 2014, she published her first novel “Dans le jardin de l’ogre,” followed by “Chanson Douce” in 2016.

In November 2016, the author received the prestigious Prix Goncourt for “Chanson Douce,” the most read novel in France in 2016.

Translated into English as “Lullaby,” the novel quickly became a bestseller with more than 450,000 copies printed in 2016.